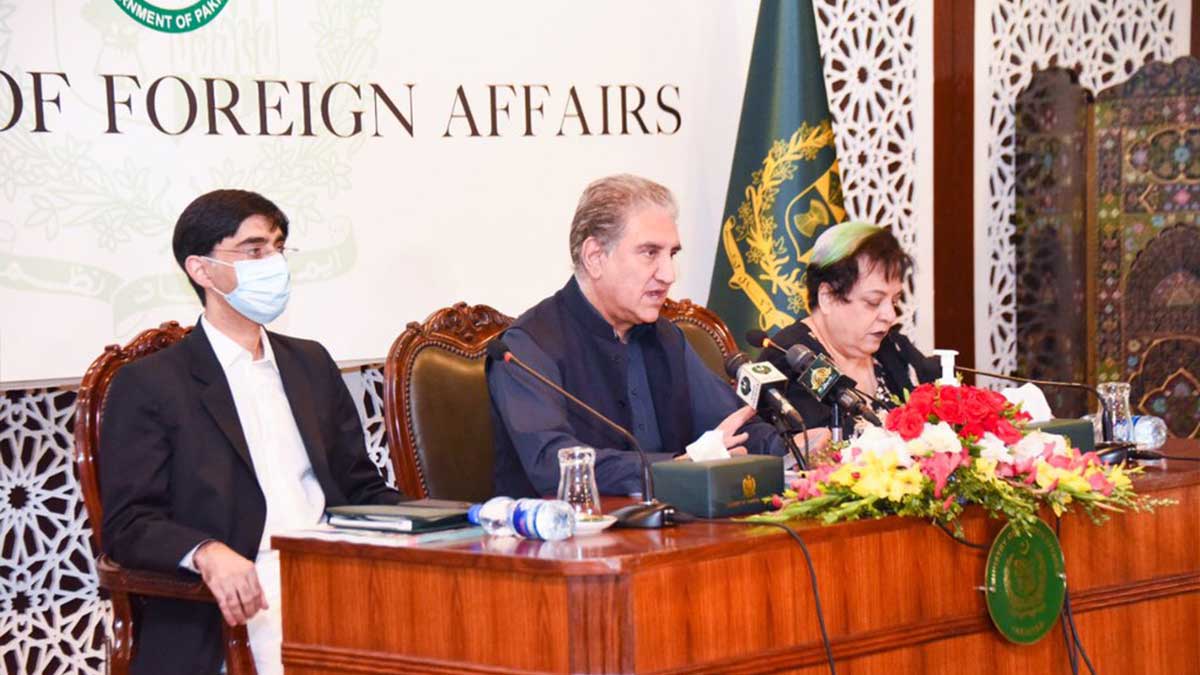 Pakistan has presented another dossier to the world on the “fascist” Indian government’s horrific human rights violations, war crimes, and genocide of Kashmiris in the Jammu and Kashmir region.

The 131-page document also includes a CD with 15 audio and video recordings, as well as the GPS coordinates of five ISIS training camps funded and supervised by India.

They urged that the international world perform its responsibility to Kashmiris by helping to “stop India’s tyrannical and oppressive rule” in the occupied regions.

India is secretly operating five ISIS training camps in Pakistan and other countries, according to GPS coordinates.

“We expect the EU, the UK, and others to impose penalties on India for committing state-sponsored war crimes under their respective global human rights sanctions regimes.”

Pakistan last generated a dossier in November of last year, which was discussed by FM Qureshi and DG-ISPR Maj Gen Babar Iftikhar. It described how the Indian intelligence agency RAW ran 66 terrorist training camps. According to the report, India collaborated with the Afghan intelligence agency NDS.