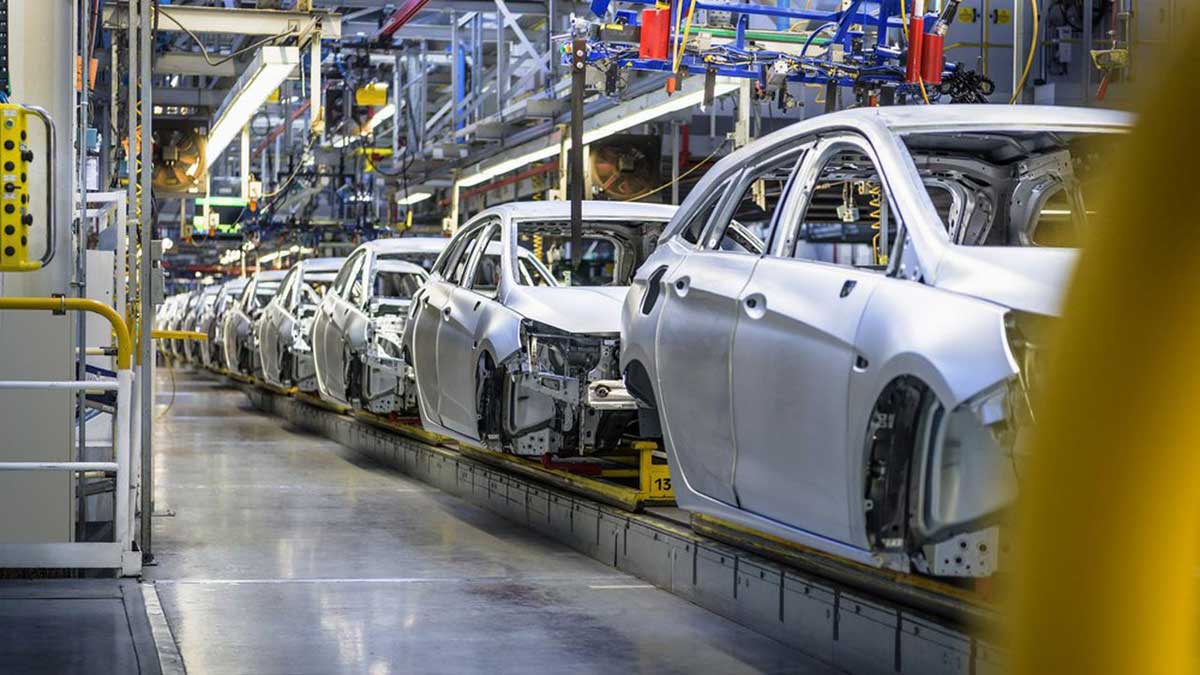 As the federal government is all set to convene the National Assembly session on Monday (today) to present amendments relating to taxes and duties as the Finance (Supplementary) Bill, 2021, generally known as mini-budget, here are the proposed levies and taxes for the auto sector.

The government has proposed the following for domestically assembled cars:

Meanwhile, for CBU vehicles, the FED is as follows:

Meanwhile, the government has recommended the following measures to combat “ON Money”:

The government has introduced these new taxes for the auto sector to reduce the rising trade deficit, according to experts and observers. In Fiscal Year (FY) 2021, Pakistan had an all-time high in automobile imports. The increase was noted following record-breaking foreign exchange spending on the highest-ever number of new autos in 2020-21 due to robust demand.

Furthermore, the government has suggested the following exclusions from the General Sales Tax (GST) on automobiles:

• The tax on imported Hybrid automobiles with engines up to 1800cc would rise from 8.5 percent to 12.5 percent.

• The tax on electric vehicles (EV) imported in CBU condition will increase from 5% to 17%.

In FY21, 390 new Electric Vehicles (EVs) and 19 used EVs were imported for the first time in the country’s history.

The total import bill of automotive is $2 billion. The cost of importing completely and semi-knocked down (CKD/SKD) kits for cars, motorcycles, and heavy vehicles is $1.6 billion, up from $727 million in FY20. Meanwhile, in FY21, $386 million was spent on the import of used and new vehicles, up from $219 million the previous year.

Import Bill of CKD/SKD Vs CBU

Furthermore, imports of CKD/SKD kits for local assembly of all vehicles bu auto sector surged by 214 percent to $369 million in the first two months of the current fiscal year (2MFY22), compared to $117 million in the same period last year.