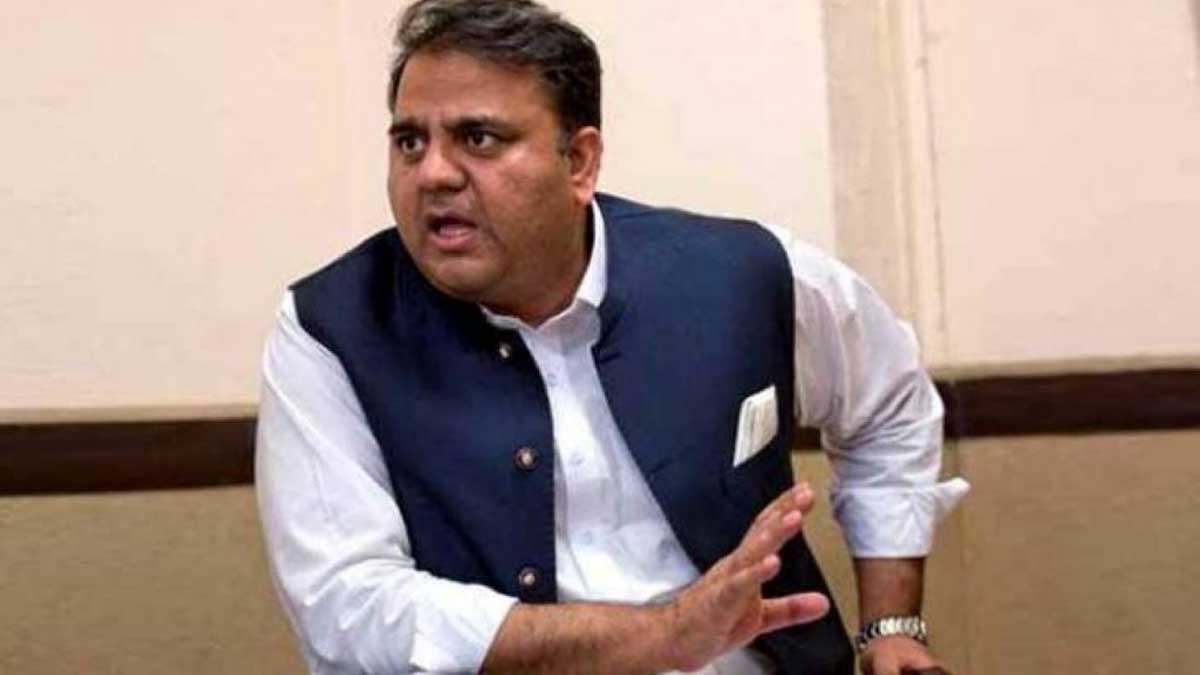 Information Minister Fawad Chaudhry claimed that Pakistan was moving in the “right direction” and that the economy of the country will be “far better” by August 2022.

While addressing the press conference in Lahore, the minister said a stage was being initiated in Pakistan in which the social security programmes will take influence, flagging the way for upgrading of the general economic situation of the country.

He said that the PTI-run government had to return $55 billion in its coming two years in debt reimbursement, tallying that the amount of $32 billion had previously been funded under debts in the last three years.

“We are paying the price for the legacy left by Asif Ali Zardari and Nawaz Sharif,” the minister said, referencing the former two governments of the PPP and PML-N.

Moreover, dismissing the impression set by the antagonism regarding the country deteriorating at the financial front, Chaudhry stated Shehbaz Sharif and other opposition leaders should not concern regarding the country as “it is heading in the right direction, and people are witnessing it”.

Meanwhile, the minister underlined that defense, politics, and economy of Pakistan were all fairly steady.

He told the media that the national economy was increasing at five percent and it will promote stability in time to come.

“Also, take an example of the coronavirus pandemic as such calamities occur once in 100 years, and Pakistan’s strategy to tackle it is being praised worldwide,” he added.

While continuing with his condemnation of opposing parties, Chaudhry said the opposition leaders were all freaked after the government voiced its purpose to get Nawaz Sharif back to Pakistan.

“We want the Lahore High Court to move on his case and Nawaz should be brought back at the earliest,” he said.

Furthermore, the minister highlighted the significance of the film and drama industry said, “Our stories have to be told through films, and the way we ended our film industry was really unfortunate. We will now revive the medium to tell the story of Pakistan to the world.”