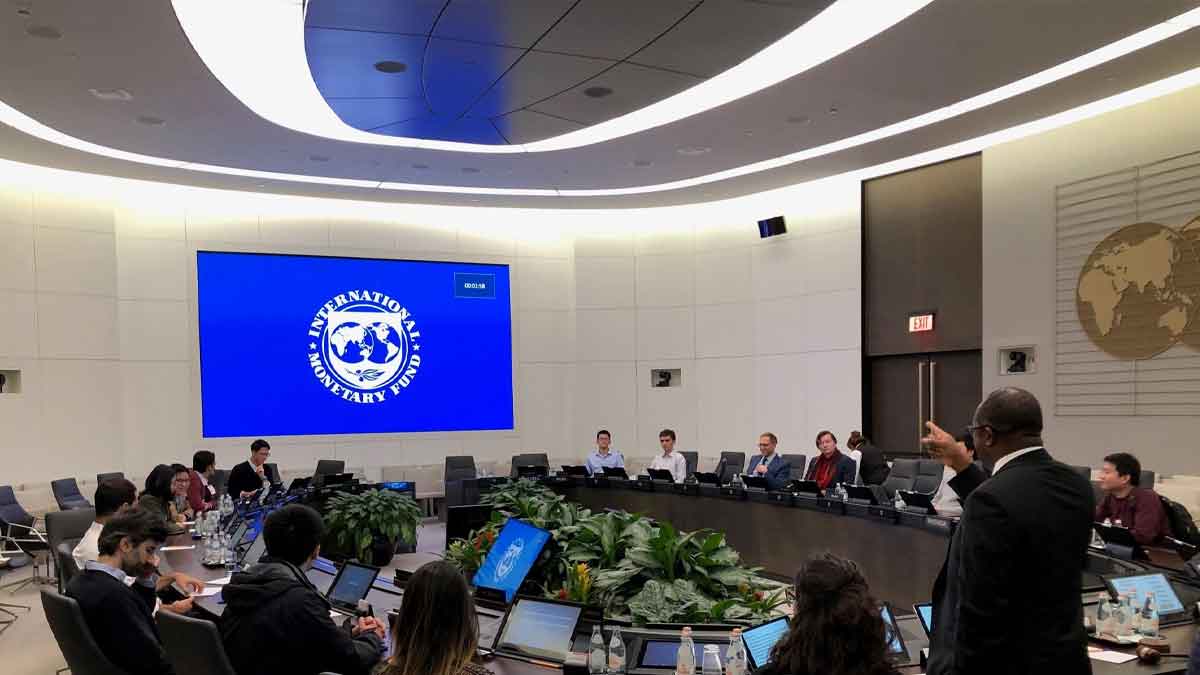 The International Monetary Fund (IMF) has set eight new structural benchmarks for Pakistan, including an anti-corruption institutional framework for examining the wealth of public office holders like cabinet members, legislators, and bureaucrats. The benchmarks are intended to help Pakistan avoid a volatile political environment and economic crises to its economy.

The IMF has now demanded Islamabad to raise the weighted average power price in October 2022 by nearly 10% over the end-December 2021 level in order to restart the IMF programme after a seven-month hiatus during which the PTI-led government granted unfunded subsidies.

According to the IMF staff report, Pakistan must once more deal with major imbalances and rising risks due to a volatile political climate and external shocks.

Large fiscal policy lapses, a tardy monetary reaction to inflationary pressures, and spillovers from the conflict in Ukraine are all reflected in the domestic and external imbalances.

As a result, the current account and fiscal deficits have grown significantly, reserves have decreased to a low level, and inflation has reached its highest point in decade.

The new government has committed to a set of corrective policies to ensure financial stability, but for the policy strategy to be successful, there must be strong ownership, hard implementation, and domestic support.