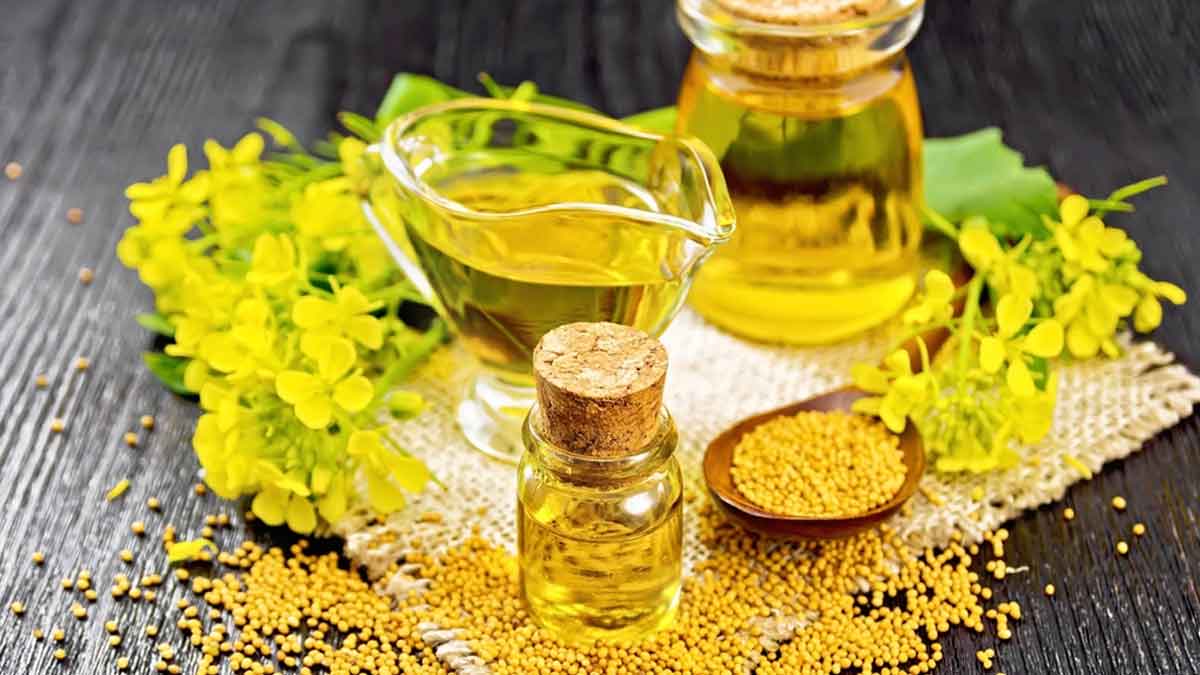 Rapeseed-mustard is Pakistan’s second-most major oil source after cottonseed. Having an annual production of 233,000 tonnes and a cultivation area of 307,000 hectares, it provides almost 17% of domestic edible oil production.

Talking to the media, Nazakat Nawaz, Principal Scientific Officer at the National Agriculture Research Centre (NARC), stated that though mustard remain a staple crop for farmers for many years with an average oil extraction rate of 32-38%, farmers currently place little emphasis on growing this crop.

“Nearly everywhere, there are small plots of land with mustard oilseed crops. Sharecroppers are aware that landlords do not prioritize growing mustard among their priority crops,” said Nazakat.

“Farmers prefer large-scale food and cash crops. Depending on the availability of water, they can only set aside a small portion of additional area to grow mustard,” he added.

Nazakat further said that despite mustard’s significance in the local market and popularity, mostly in urban areas, farmers give it a low priority. “Farmers prefer wheat production over mustard. Since it grows in October and wheat grows in November, these crops are in competition,” the NARC principal highlighted.

The official believed that increasing land degradation all around is a major reason of concern for farmers, who failed to maintain soil fertility or even maintain per acre yield.

“More than anything else, its production will have an impact on the import bill of edible oil. Approximately 70% of domestic needs are satisfied by imports. If we increase mustard crop area by utilizing the lands which are not being used for the wheat crop,” Nazakat said