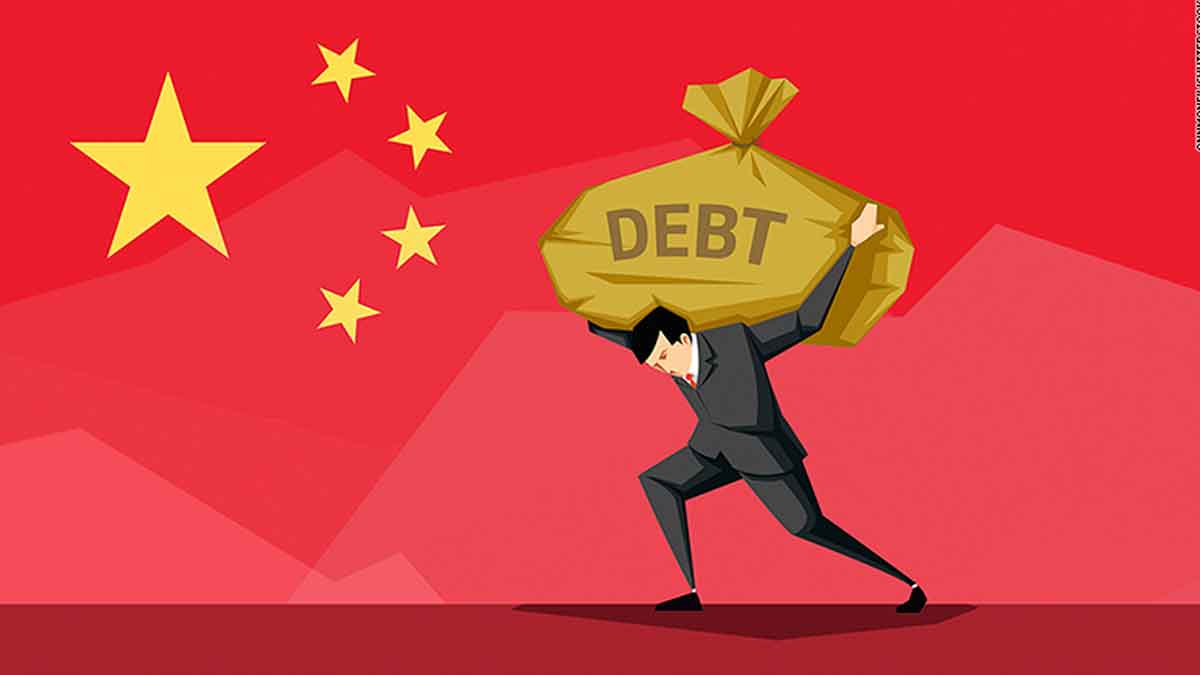 The most recent IMF report stated that Pakistan owes 30% of its foreign debt to China, which also includes state-owned commercial banks.

According to Bloomberg, who cited a document from the international lender, debt has increased by 3% since February’s figures, when it stood at 27%.

According to the IMF report, Pakistan’s debt to China has increased from $25.1 billion in February to $30 billion after being revised upward by $4.6 billion.

According to the report, Chinese aid to Pakistan is three times bigger than IMF debt and exceeds total funding from the World Bank and Asian Development Bank.

According to the most recent data, Beijing is currently acting like a global money lender by supplying funds amid a balance of payments crisis, in contrast to the World Bank’s concessionary project funding.

This week, the IMF’s executive board approved the transfer of $1.1 billion to Pakistan, preventing the fear of an impending default and providing Islamabad with a much-needed bailout package.

According to a briefing the central bank gave in July, “Pakistan’s external debt is minimal, primarily owned by the public sector, and primarily sourced from concessional multilateral and bilateral sources.” Bloomberg said.

Islamabad’s foreign loans are a total of 36% of its total debt.