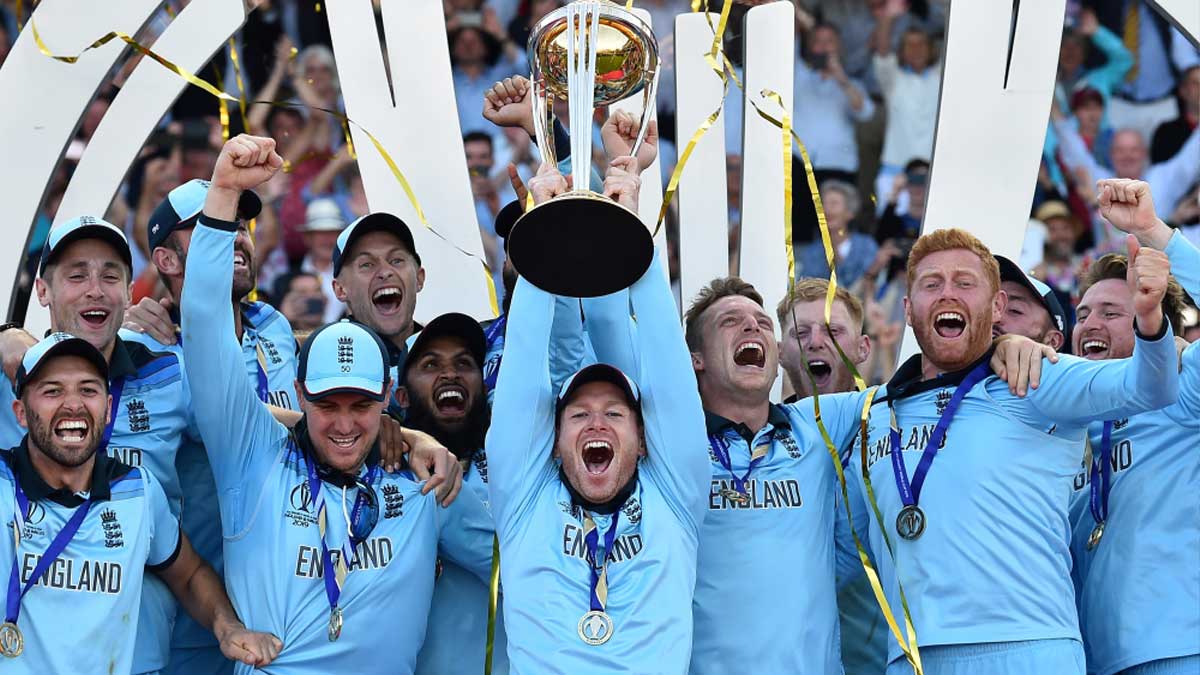 The International Cricket Council (ICC) Board has adopted adjustments to the Men’s World Cup qualification system for 2027.

The new qualification scenario, which will comprise 14 teams, will be based on the ICC team rankings. The top 10 teams in the ICC team rankings at a predetermined cut-off date will automatically qualify for the World Cup out of a pool of 14. After a global qualifier competition, the remaining four teams will be chosen.

Read more: Shaheen Afridi’s spell against India voted as the Play of the Tournament by ICC

The new qualification procedure, which was agreed by the ICC Board this week, was necessary by the increased nature of the 2027 World Cup event, which went from a ten-team tournament to a 14-team tournament.

The 2023 World Cup, on the other hand, will be a 10-team tournament, with all nations, with the exception of hosts India, qualifying based on their ODI Super League rankings.

Twelve Full Members and the Netherlands make up the Super League’s 13 teams. Each team will play eight one-day international series, four at home and four away.