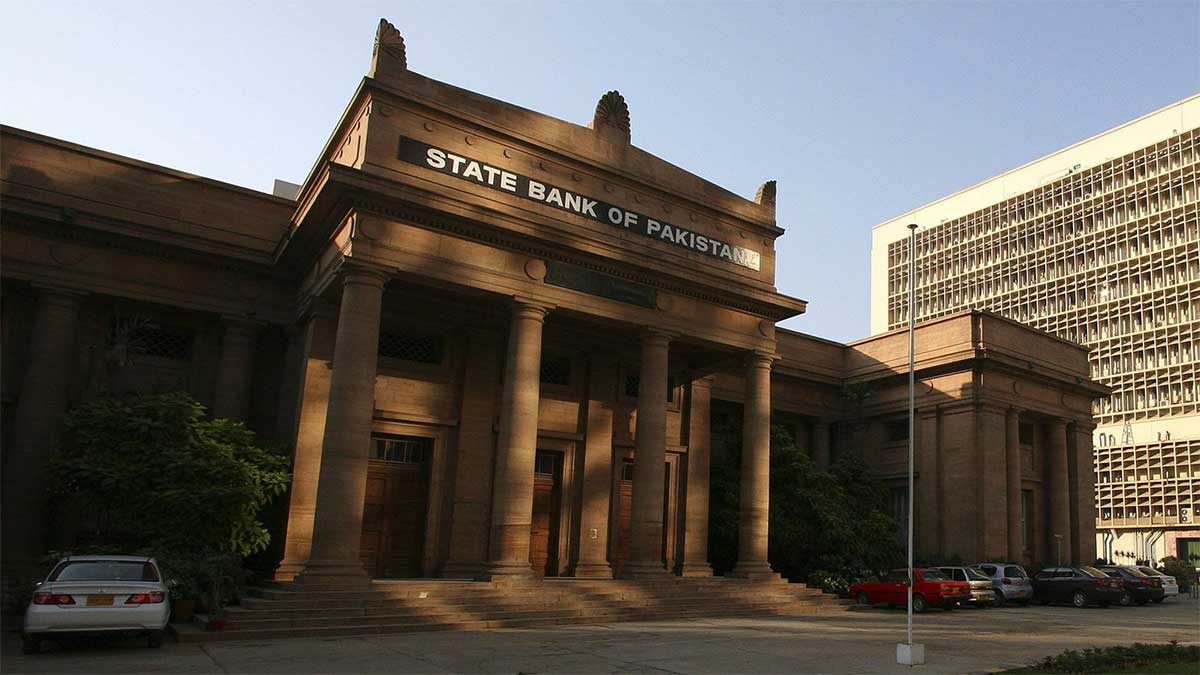 The State Bank of Pakistan (SBP) increased its benchmark policy rate by 150 basis points on Friday, in line with market expectations, in an effort to manage runaway inflation that threatens to derail the economy. The decision to raise the interest rate to 8.75 percent was made due to inflationary threats, according to the central bank.

Because of “recent unanticipated developments that have altered the outlook for inflation and the balance of payments,” the central bank had moved up its monetary policy review meeting.

It was in the air that the interest rate is going to be high, but the size of this increase was not imagined by the financial experts of the country. The Central bank’s sources comment that inflationary pressure had gone very high since the previous Monetary Policy Committee.

“With risks moving from growth to inflation and the current account faster than expected,” the statement said, “there is now a need to move faster to stabilize monetary policy to counter inflation and maintain growth stability,” adding that today’s rate hike is a significant step in that direction.

“Looking ahead, the MPC reaffirmed that the end goal of mildly positive real interest rates remains unchanged, and given today’s decision, expects to take cautious steps toward that end,” the central bank stated in its forward guidance.

The central bank’s monetary policy committee raised interest rates in response to increased inflationary pressures caused by the loss of the rupee, a projected increase in energy costs, and an upward trend in petroleum and critical food prices in global markets.

With the restart of economic operations, inflation in Pakistan has risen sharply, but demand-side inflation has outpaced supply-side inflation. Headline inflation originally remained low, averaging 8.7% in 4MFY22, but it has recently begun to accelerate, despite the base impact fading, causing concerns.