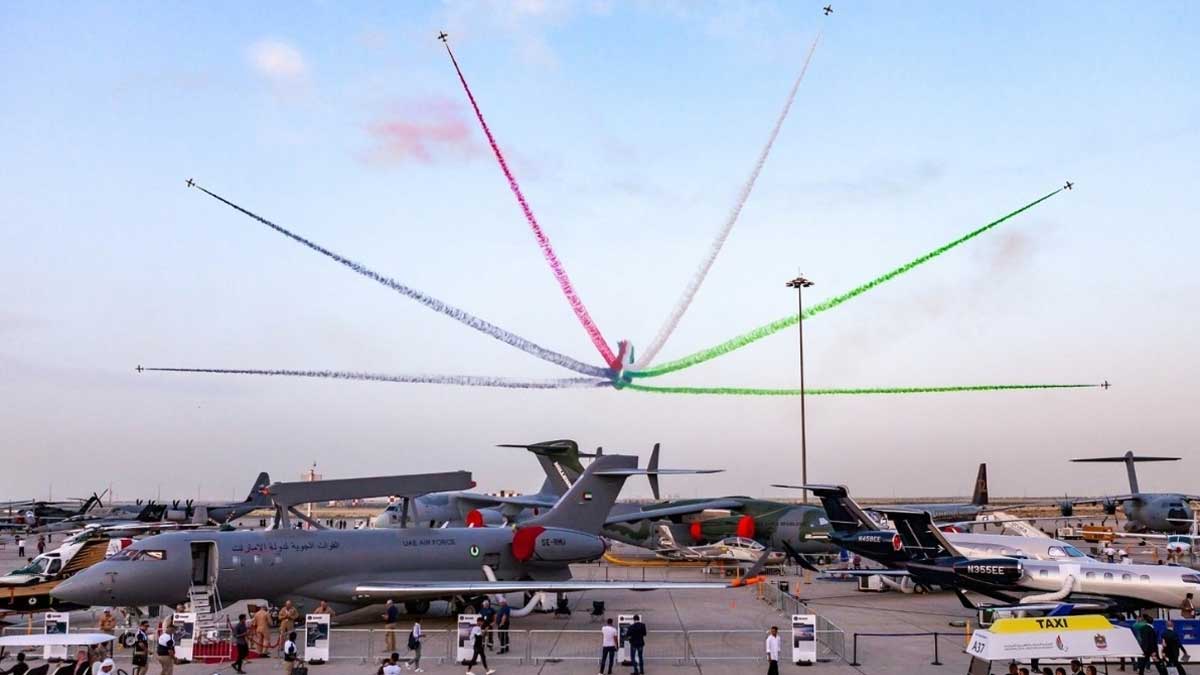 The Defence Ministry of the United Arab Emirates has contracted massive agreement worth Dh143.98 million (around 39 million USD, Rs 6.84 billion) with Pakistan’s Global Industrial and Defense Solutions (GIDS) for the supply of many ammunitions.

As per the details, the agreement was signed at the Dubai Airshow 2021 where demonstrations of aviation and new and advanced defense technologies were made by many producers from across the world.

The Dubai Airshow resumed for its 17th edition from 14-18 November 2021 at DWC, Dubai Airshow Site where the future of the international aerospace business was showcased and analyzed.

The famous Dubai Airshow is one of the major and most successful air shows in the world linking professionals from commercial and business aviation, defence and military, emerging aerospace technology, start-ups, aircraft interiors, air traffic management, maintenance, repair, and overhaul (MRO), space and air cargo to expedite successful international trade.

The spokesperson of the Defence Ministry, Lieutenant-Colonel Sarah Al Hajri, told that the ministry had contracted seven agreements amounting to more than Dh1.74 billion, taking its total count to Dh22.5 billion in the first four days of the show.

A defence agreement amounting to Dh677.3 million was granted to the Emirati International Technical Systems Trading to purchase aviation systems and equipment for the UAE Air Force and Air Defense.

Besides this, the US-based Alliant Techsystems Operations received two contracts amounting to Dh175.8 million and Dh367.3 million for the purchase of ammunition equipment for the Air Force and Air Defense at the airshow.

In October this year, during the event of the Dubai Expo 2020, the president of Pakistan Arif Alvi said the country was revolutionizing a future of huge opportunities for growth.

The president stated Pakistan Pavilion was the exact picture of a cultural living and presented the ‘best flavor of Pakistan’ for the outside world. He praised the effort of artists who curved the pavilion into a mega piece of art.