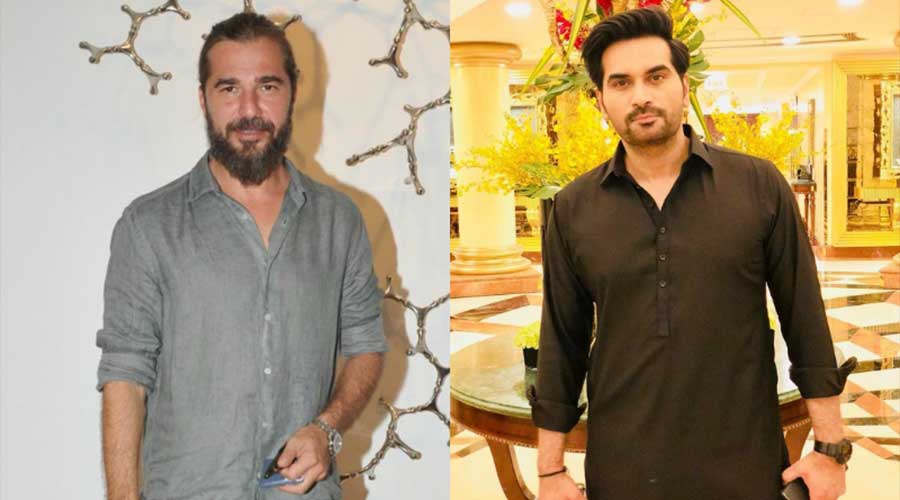 Dirilis Ertugrul has become a household name in Pakistan and the Turkish series is appreciated by many Pakistani celebrities.

“It’s tough to lift the side after losing a winning match but we have done well to lift ourselves and will do our best to level the series by winning this Test”, he added.

Talking to Engin Altan Duzyatan, who essays the titular role in the drama series, during the live session with Make-a-Wish children on Facebook, Humayun Saeed said, “I watched all episodes (400 to 500) of Dirilis: Ertugrul and the main reason was your (Engin) acting.”

He further told Mr. Engin, “The way you performed your character, the way you fight and all your action scenes were very very good. I watched all episodes just because of you.” During this Facebook video call session, both actors shared their views regarding the whole series when the Pakistani actor highly admired their acting skills. He also hoped of their meeting soon.

Humayun Saeed the ever young and fresh Pakistani actor among other Pakistani celebrities also revealed that he is watching Dirilis Ertugrul. He said he had watched all the episodes of Turkish historic drama series

She appreciated the acting skills of actress Hülya Darcan who plays “Hyma Anna” the mother of Ertugrul in drama. She also posted a photo of Hulya on Instagram while praising her. She added, “Hyme Ana is by far our favorite character from Ertugrul.”