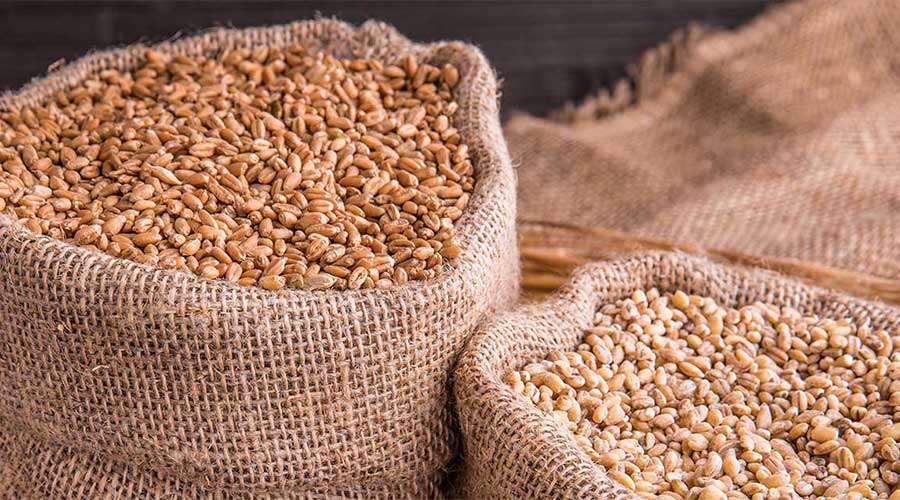 The Economic Coordination Committee (ECC) of the Cabinet has permitted the Trading Corporation of Pakistan (TCP) to place an import order of 200,000 tons of wheat.

In the Economic coordination committee meeting chaired by Adviser to Prime Minister on Finance and Revenue Dr Abdul Hafeez Shaikh, the ECC allowed the Trading Corporation of Pakistan (TCP) to place an import order of 200,000 tons of wheat. The committee allowed 200,000 tons of wheat for PASSCO after the Ministry of National Food Security and Research Secretary Omar Hamid Khan informed that 500,000 tons of wheat were also being imported by the private sector. The first shipment has been scheduled to reach the port of the country on 26th August 2020.

Moreover, the National Food Security & Research secretary and Economic Affairs Minister Makhdoom Khusro Bakhtiar was asked by the Economic coordination committee to consult the provincial governments that since global wheat prices generally remained on the lower side in the months of July and August so if they would purchase any amount of wheat by global suppliers at the rates offered to TCP.

Furthermore, the wheat stock amounting to 26.05 million tons along with 25.457 million tons from fresh wheat and 0.602 million is currently present in Pakistan that reflects the deficit of 1.411 million tons.

However, Industry and Production Minister Hammad Azhar told in a meeting, “The ECC has ratified the proposal to reduce and remove the incidence of taxes on sugar at the import stage. This will facilitate private sector importers, improve domestic stocks, and stabilize prices.”