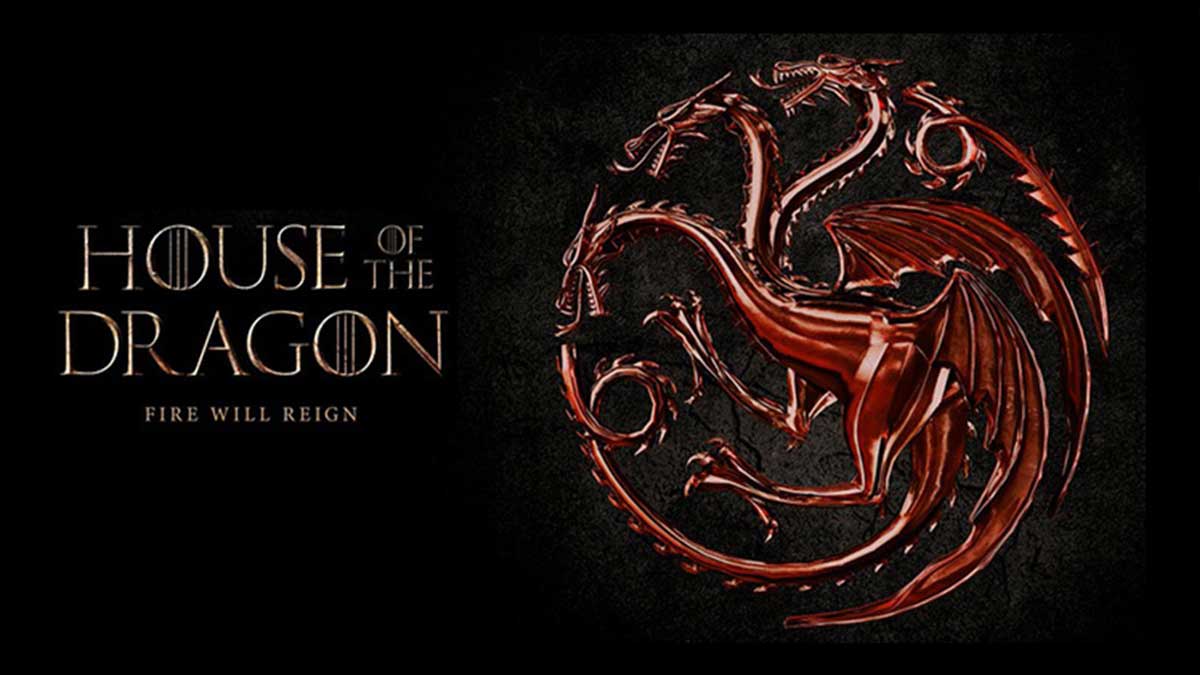 You can stream House of the Dragon when it premieres in 2022 with an HBO Max subscription. HBO Max is currently only available in the United States, and can be accessed through Android products, Roku, Chromecast, iOS, some gaming consoles, and certain smart TV platforms.

What will House of the Dragon be about?

HBO ordered ten episodes of “House of the Dragon,” which will premiere in 2022. On April 26, the start of production was announced. It is based on the book “Fire & Blood” by George R.R. Martin. Martin recently signed a five-year overall deal with HBO and HBO Max to produce content.

Along with Martin and Vince Gerardis, Miguel Sapochnik and Ryan Condal will act as co-showrunners and executive producers.

The series was co-created by Martin and Condal. Sara Lee Hess will also act as a writer and executive producer, along with Ron Schmidt. The pilot and subsequent episodes will be directed by Sapochnik.

The tale of House Targaryen and the Targaryen civil war known as the “Dance of the Dragons” is told in “House of the Dragon,” which is set a few hundred years before the events of “Game of Thrones.” Paddy Considine, Olivia Cooke, Emma D’Arcy, Matt Smith, Steve Toussaint, Rhys Ifans, Eve Best, Sonoya Mizuno, and Fabien Frankel are among the film’s cast members.

Numerous shows set in the “Game of Thrones” universe are currently in development at HBO and HBO Max, according to recent reports. Among them is a television series based on Martin’s novellas “Tales of Dunk and Egg.” On all of the series, Martin acts as an executive producer.

Martin also serves as an executive producer on HBO’s upcoming adaptations of Nnedi Okorafor’s “Who Fears Death” and Roger Zelazny’s “Roadmarks,” both of which are currently in production.