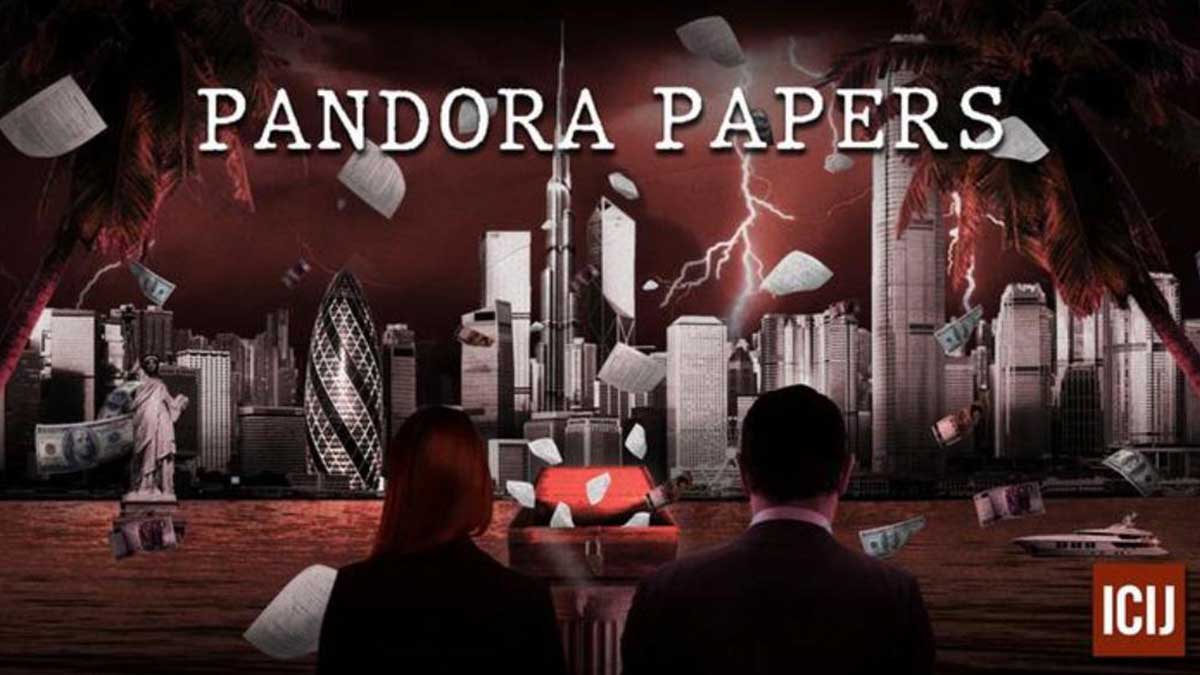 On Sunday, the International Consortium of Investigative Journalists (ICIJ) released the “Pandora Papers,” which contain the names of over 700 Pakistanis.

Key politicians, including federal cabinet members and opposition party leaders, “have privately controlled an array of corporations,” according to the disclosed documents.

Finance Minister Tarin and his family members own four offshore firms, according to the investigation’s findings.

As per the Pandora Papers, former Minister of Water Resources Faisal Vawda set up an offshore company in 2012 to invest in UK properties. According to the ICIJ, the now-senator declared all overseas assets in his name to tax authorities.

The investigation also revealed that the son of Waqar Masood Khan, the former finance adviser to the prime minister, owns a company in the British Virgin Islands. Khan informed the ICIJ that he had no idea what his son’s company did, that he lived a “modest life,” and that his son was not his dependent. The data also indicate Arif Naqvi’s offshore operations, according to the ICIJ, who is facing fraud charges in the United States.

Prime Minister Imran Khan praised the release of the Pandora Papers on Sunday, saying it revealed elites’ ill-gotten money, which was gained through tax evasion and corruption and laundered to financial “havens.”

The prime minister said in a series of tweets that his nearly two-decade-long campaign is based on the concept that countries are not poor, but that corruption causes poverty when money is diverted from being spent in our people.

He also stated that resource theft creates devaluation, resulting in thousands of deaths due to poverty.

Moreover, “All of our citizens mentioned in the Pandora Papers will be investigated by my government, and if any wrongdoing is detected, we will take proper action,” he stated.

The “Pandora Papers” are the most recent in a series of massive ICIJ financial document leaks that began with LuxLeaks in 2014 and continued with the Panama Papers, Paradise Papers, and FinCen.

The International Consortium of Investigative Journalists obtained the collection of over 11.9 million confidential files and led a team of over 600 journalists from 150 media organizations through the process, which took two years to sift through them, track down hard-to-find sources, and dig into court records and other public documents from dozens of countries.

The documents were taken from 14 offshore services firms throughout the world that set up shell companies and other offshore entities for clients who wanted to hide their financial activities. The data contain roughly three times as much information about the dealings of current and former foreign leaders as any prior leak of documents from offshore havens.

The documents reveal how some of the world’s most prominent people, including more than 330 politicians from 90 countries, hide their money through secret offshore companies.

The Panama Papers, which were published in 2016, included the names of 444 Pakistanis.