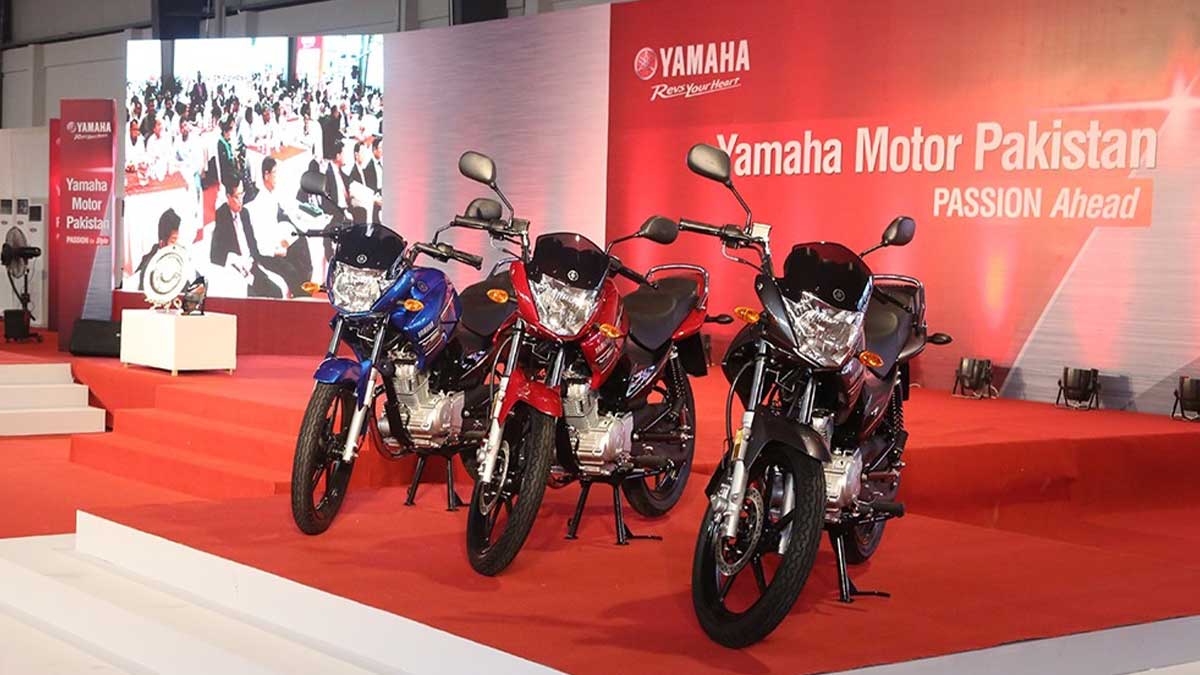 Yamaha has raised its bike prices in response to a price increased by rival Honda Atlas. The increased prices will go into effect on July 26, 2021.

Last but not least, the Yamaha YBR has a revised price of Rs 196,000, up from Rs 188,000 previously. This implies the bike’s price has risen by Rs 8,000. The most significant price increase has occurred in YBR.

The cause for these repeated price hikes, according to media sources, is a very high demand. According to sources, demand for bikes has surged on the market since the end of lockdown last year, and manufacturers are struggling to meet the demand for bikes and spare parts. And, as a result of the scarcity, dealers are selling the bikes through ‘ON Money.’