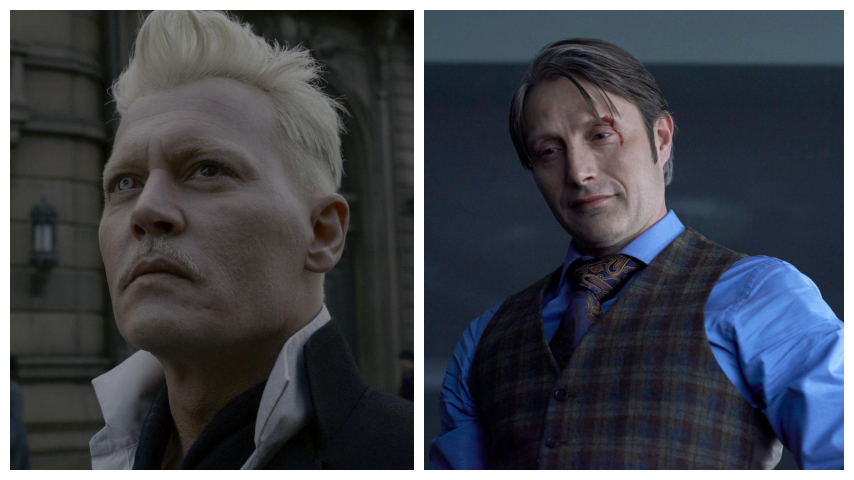 According to the international media agency, Danish star Mads Mikkelsen known for playing role in Doctor Strange and Casino Royale is in talks with the creator of Fantastic Beasts to play the character of dark wizard Gellert Grindelwald in Fantastic Beasts 3 after Johnny Depp exits from the franchise.

Last week, Johnny Depp announced his separation from the Warner Bros franchise after he lost the libel case connecting to abuse charges by his former partner and actor Amber Heard against a UK newspaper.

The Warner Bros studio had also confirmed that Depp’s role will be altered before the film hits theatre.

The third sequel of the JK Rowling’s Harry Potter universe was shut down in March when the coronavirus pandemic hit the world. The film is currently in the production phase in UK and the inside news reveals that Johnny Depp only shot one scene as Grindelwald before leaving the film, so Hannibal actor Mads Mikkelsen would not need to repeat much footage of the film. For the one scene Johnny shot, he will still get paid more than $10 million.

If the deal is finalized between Mads Mikkelsen and the franchise, then the actor will be starring along with Eddie Redmayne, Jude Law, Katherine Waterton, Alison Sudol, Ezra Miller, and Dan Fogler. The director of the film is David Yates, whereas David Heyman, Rowling Kloves and Lionel Wigram are producing.

Mikkelsen is known for his playing antagonists like Le Chiffre, a financier to the terrorist organization in Casino Royale, which was Daniel Craig first outing as the famous British spy James Bond. In Doctor strange Mads played another supervillain role Kaecilius and Benedict Cumberbatch as Doctor Strange. Apart from that, he played the main role in cannibalistic serial killer Dr. Hannibal Lecter in the NBC series Hannibal.