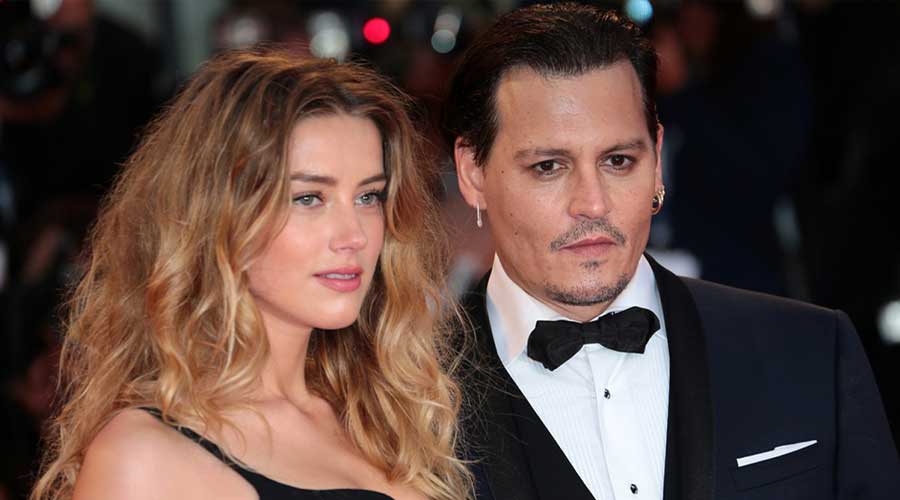 Hollywood star Johnny Depp lost the defamation case with a British tabloid which labelled him as a ‘wife beater’ after a High Court judge ruled that the allegations made by news agency were “substantially true” about his tempestuous relationship with his ex-wife, actor Amber Heard.

Johnny Depp a 57-year-old Hollywood film star globally famed for his roles in “Pirates of the Caribbean” and “Edward Scissorhands” had charged News Group Newspapers, publishers for the Sun, and one of the journalists of the agency named Dan Wootton after they wrote an article back in 2018, in which they stated that Johnny Depp had been violent to his 34 years old ex-wife and actress Amber Heard.

Here is some part of the testimony given at London’s High Court by Amber Heard and Johnny Depp during the libel suit.