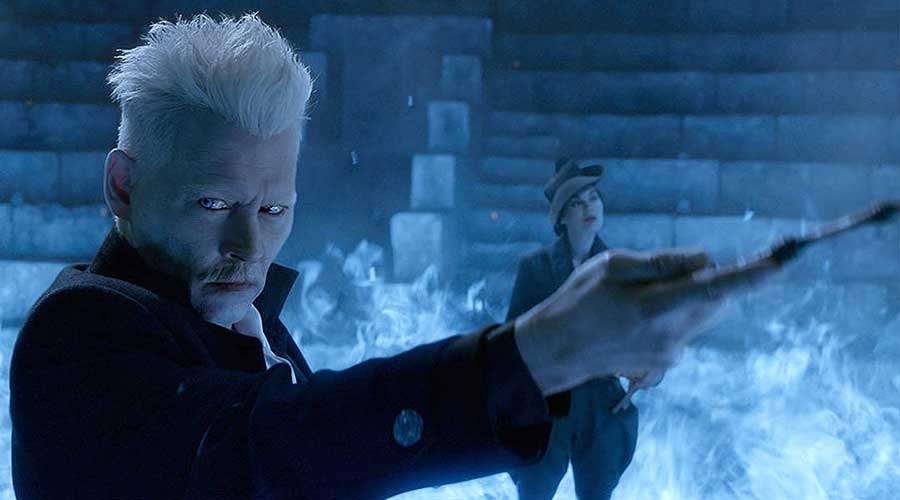 Johnny Depp will still get paid more than $10 million for the third “Fantastic Beasts” movie — despite filming only one scene before being asked to leave the shooting over his “wife-beater” court ruling, according to a report.

Hollywood actor Johnny Depp famously known as Captain Jack Sparrow will be getting full payment for the upcoming Fantastic Beasts sequel despite his early departure from the franchise. The renowned actor was asked to separate from the film sequel due to the ongoing domestic violence case against him.

The Hollywood star is one of the popular actors in the world and starred in blockbuster movies, such as Pirates of the Caribbean and recently in Grindelwald in the Harry Potter spin-off franchise Fantastic Beasts and Where to Find Them, Blow and Sleepy Hollow.

However, we won’t be able to see Hollywood actor Johnny Depp reprise his character as Grindelwald in the upcoming Fantastic Beasts sequel.

The actor’s reputation has been stained over the controversial domestic violence case against him by his ex-girlfriend Amber Heard. Johnny Depp became the target of the #MeToo Movement after Amber Heard accused him of assault. Despite the other actors and former partner testified in favor of Johnny Depp and called him an innocent man, the court gave a verdict in favor of Amber Heard.

After the verdict announced by the court against Depp as a ‘wife-beater’ Warner Bros studio has distanced themselves from the actor. Johnny Depp exited the Fantastic Beasts film in a respected manner after he was asked to leave.

However, there is good news for Pirates of the Caribbean actor as he had the pay-or-play contract, which requires Warner Bros to pay him full salary which is more than $10 million for shooting just one scene.

We cannot see what the future holds for Johnny Depp, however, the Hollywood actor is self-assured that his “life and career will not be defined by this moment in time.”