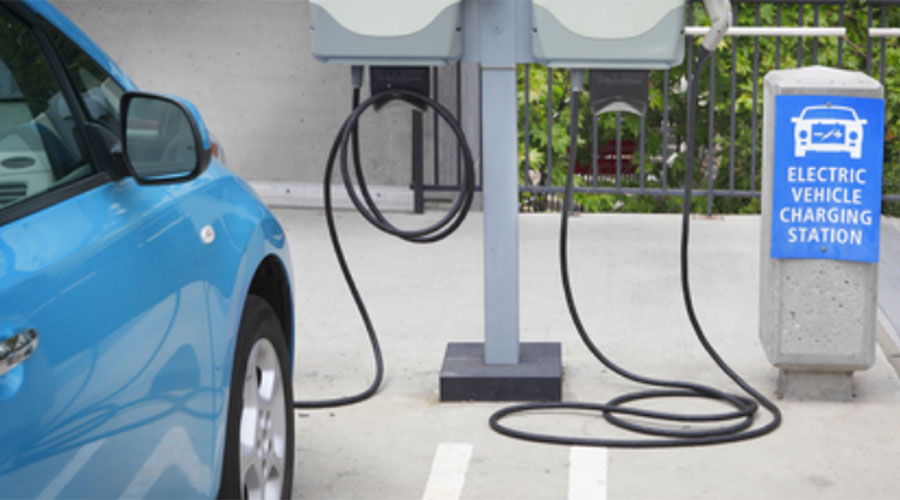 Fawad Chaudhry on Monday expressed his excitement over the launch of the first electric vehicle charging station in Islamabad.

Fawad Chaudhry said that this is another great effort by the Ministry of Science and Technology in getting closer to electric vehicles as future mode of transport.

“This was another target of the Ministry of Science and Technology (MoST) to encourage e-vehicles as future transportation.”

He added that there would be only 1 percent duty on the establishment of EV’s Manufacturing Units in Pakistan. “Ministry of Science and Technology is working to policy to shift vehicles on battery in the future.”

Electric cars are environment friendly and many countries are far ahead from Pakistan in making electric vehicles as a future mode of transportation and the industry is gaining more popularity with each passing day. Now the opening of a new electric car charging station in the capital will send a positive message to the electric cars industry in the country.

The Federal Minister also added that “an electric car production unit is already installed and in operation form, Pakistan will produce its first electric car later this year”.

The Government of Pakistan already dropped its import duty for those who import parts of electric vehicles. The Pakistan government changed the customs tariff duty to only 1 percent. In total 11 new tariff lines added for electric vehicles (EV) and will be applicable for the next five years.

This move is in continuation of the last month’s first-ever Electric Vehicle (EV) policy of Pakistan approval with which the country will now be officially shifting to electric-powered vehicles.