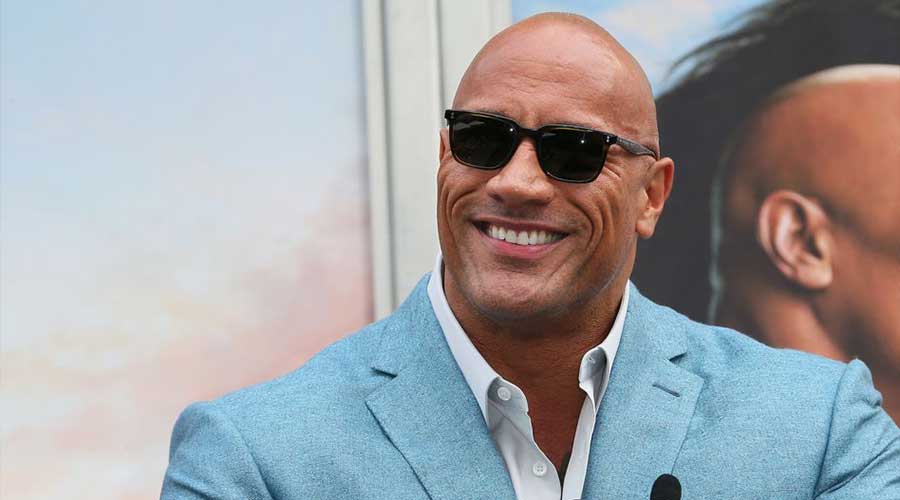 With the boosted earnings by Netflix, Dwayne ‘The Rock’ Johnson tops the Forbes list of highest paid actors as actor grabbed the spot for the second time.

Lockdown was imposed all over the world due to COVID-19 and entertainment industry deeply suffered; however, 2020 is turned out to be a good year for the wrestler turned actor Dwayne Johnson famously known as “The Rock” who seized Forbes highest Paid actors list for the second time.

In the Forbes list, it was revealed that The Rock grabbed $87.5 million in this year, Netflix was the main source of earning as Netflix reported a huge growth during pandemic. As per Forbes finding Hollywood actor made $23.5 million from Netflix for a role in a film that is yet to be released.

Ryan Reynolds the notorious DeadPool hero comes in second place with $71.5 million and Mark Wahlberg on the third with earnings of $58 million.

Ben Affleck, Vin Diesel, Akshay Kumar, Lin-Manuel Miranda, Will Smith, Adam Sandler and Jackie Chan were among other top earners in the Forbes list. The Forbes started the estimated earnings from 1st June 2019 to 1st June 2020.

Last year The Rock was also Forbes highest paid actor and made $89.4 million while Chris Hemsworth who was sitting at the second spot with $76.4 million.

The WWE star is also making dollars from Instagram as the actor has over 193 million followers; The Rock was also named as the highest earner celebrity from social media platform by Hopper HQ’s Instagram Rich List by taking over Kylie Jenner.

As per the Instagram, Dwayne ‘The Rock’ Johnson may possibly earn an extra $1 million for each sponsored post actor shared from his official accounts.