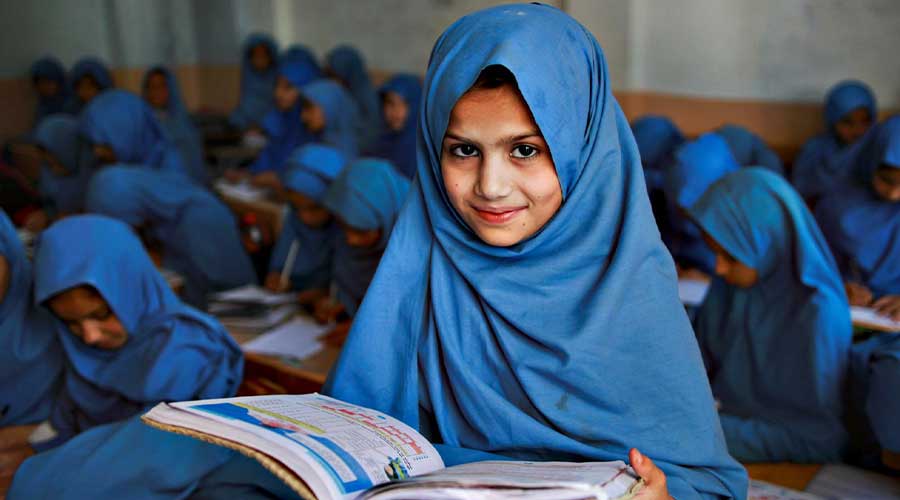 The education budget should be increased to 4 percent of the GDP to promote education in Pakistan, demanded the Senate Standing Committee on Education.

On Tuesday, a meeting held when the Senate Standing committee on education recommended promoting education and that can be done by increasing the GDP for education. Federal Minister for Education could not attend because he was busy in the cabinet meeting so senator engineer Rukhsana Zubair chaired the meeting of the senate committee.

However, the committee also informed that chairman Higher Education Commission is out of the country. However, the Senate discussion of increasing 4 percent of GDP remained at a place as the federal minister for education was also not present.

Then the committee issued a review of the case of inappropriate content found in the curriculum. This issue was raised by Mushtaq Ahmed the Senator in the senate session on 20th July.

The senator said, “GABA publishers have added ridiculous material against Pathans belonging to Buner, and especially quoting, Yousafzai tribe, which constitutes 50 percent of the population of Pashtuns.”

He said that this is the ultimate negligence and can be considered a crime and due to this reason, GABA publishers and all related agencies should be called to discuss the matter. The senator showed his anger towards it as these books had been the part of syllabus for years.

In the answer, the committee chairperson told that notices have been issued to all the text boards to remove the negative messages and irrelevant material as soon as possible.

The meeting ended after the committee said that it will be again held it when the presence of federal minister is ensured in the next meeting.