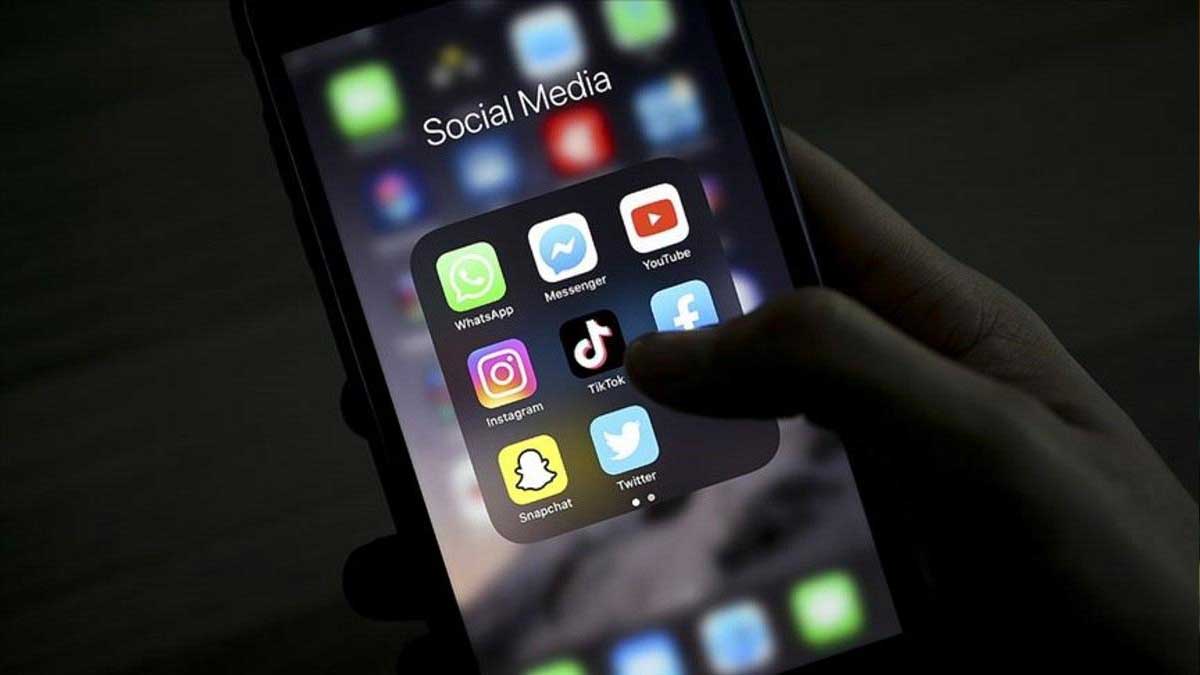 According to the proposed framework, social media powerhouses such as Facebook, Google, YouTube, and Twitter would be compelled to open offices in the country and file taxes with the Federal Board of Revenue (FBR) immediately.

The federal cabinet has established a framework that requires social media companies to follow the Government of Pakistan’s rules and regulations.

For FY 2021-22, the FBR has set a revenue collection target of Rs 10 billion from the social media sector. However, the FBR is expected to drop short of the target due to a lack of social media offices in the country.

It is going to collect only a fraction of this target and that too by deducting tax from the users of these companies in the country for obtaining their digital services.

The purpose of revising the Income Tax Ordinance is to levy taxes on a variety of digital business operations, including as software, websites, applications, and other digital assets.

It also intends to tax digital services such as online sales and purchases, online ads, and digital consumer analysis.

The rationale for the decision is to raise the majority of taxes from offshore social media corporations for providing digital services in the country, rather than collecting taxes from individuals through a reverse charge method.

The government has chosen to develop a system that requires digital companies to open offices and operate directly from the country because tax collection from the social media business is projected to remain almost non-existent despite the modifications to the Income Tax Ordinance.