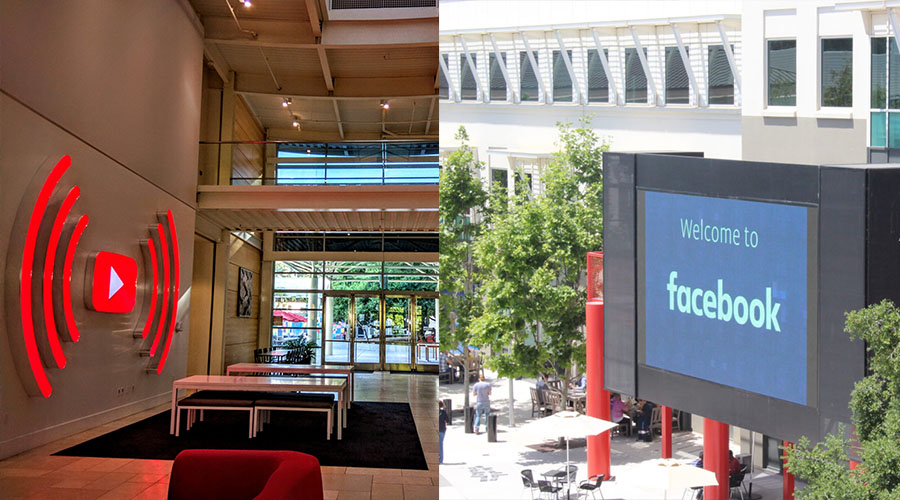 Pakistan is making efforts to convince YouTube, Facebook, and other social media giants to establish their offices in the country.

It was revealed by the Pakistan Telecommunication Authority (PTA) officials during a hearing of the petition in the Islamabad High Court (IHC) against the sacrilegious film named ‘Lady of Heaven’.

In this regard, Justice Aamer Farooq noted that social media companies such as YouTube, Facebook, and Twitter should open their offices in Pakistan as it will become easier for the PTA to monitor blasphemous content on these platforms.

The court has adjourned the case until next week and asked the PTA to present a copy of the Social Media Rules, 2020 at the next hearing.

PTA has approached several social media platforms to block the trailer of the film Lady of Heaven. The film is about an Iraqi child who learns the importance and power of patience. After losing his mother, he finds himself in a new home, where his loving grandmother narrates the historical story of Lady Fatima (AS).

According to the PTA statement released on Sunday regarding the release of the movie titled “Lady of Heaven” and its sacrilegious content, the PTA had directed the social media platforms, including YouTube, Facebook, Instagram and Twitter etc. for immediate blocking of all content related to the said movie from their platforms. So far, 336 URLs containing promo of the said movie have been reported to different platforms.