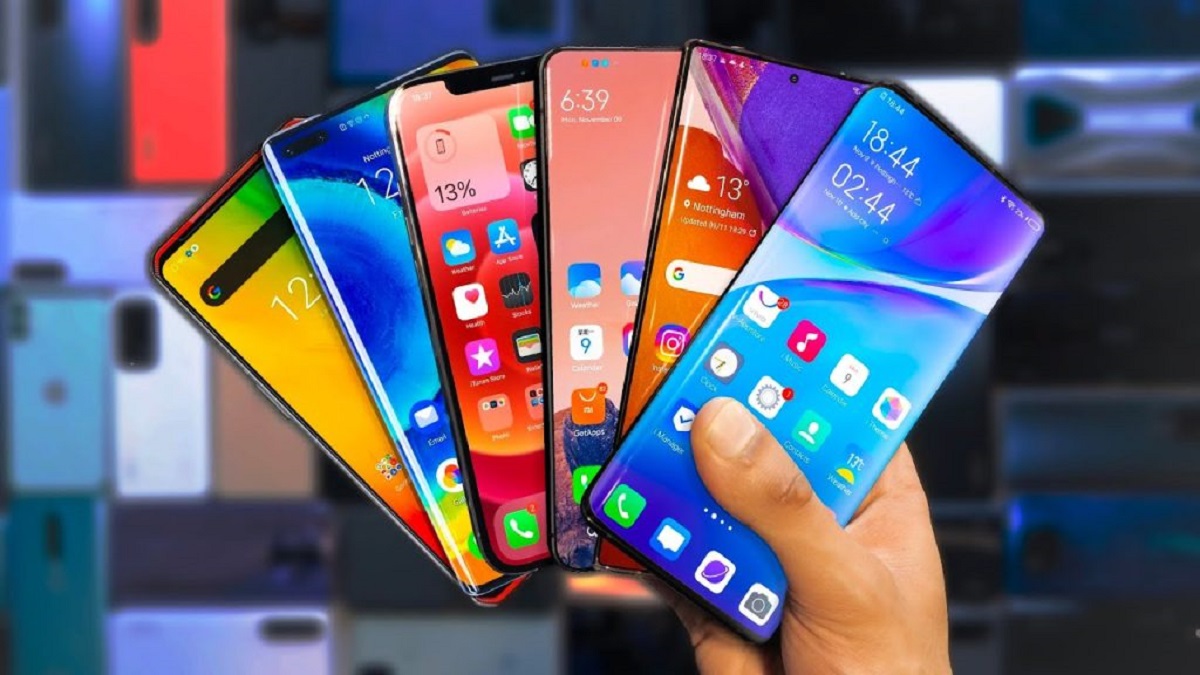 The “Smartphone For All” project, which would let individuals with modest incomes purchase mobile phones through simple installments, was introduced by Federal Minister of IT and Telecom Syed Amin Ul Haque.

The interest free installment project was started in association with the GSMA and KistPay, the fastest-growing installment payment provider in Pakistan.

Julian Gorman, the GSMA’s Head of Asia Pacific, also spoke at the event in addition to Amin Ul Haq. Janet White, the head of policy, Major General (R) Aamir Azeem Bajwa, the chairman of the Pakistan Telecommunication Authority (PTA), Asif Jafri, the CEO of KistPay, and the CEOs of Ufone, Jazz, Telenor, and Special Communication Organization (SCO) were also present at the inaugural event.

Federal Minister Amin Ul Haq remarks during the launching ceremony of interest free installment scheme that anyone can participate in the program and purchase a mobile phone by paying 20 to 30 percent of the device’s total price. He said that simply the ID card would be enough to finalize the purchase, eliminating the need for any assurances or extensive paperwork.

He added that phones priced between 10,000 and 100,000 rupees would initially be delivered over a period of three to twelve months. Modern software will be utilized in the gadgets, will be non-payable and won’t be used anywhere else in the world.

The plan, according to Amin Ul Haq, aims to increase phone accessibility for the general public while also introducing small enterprises to e-commerce as a way to take advantage of the industry’s potential.

The interest free installment initiative has been introduced to guarantee the availability of cellphones with improved connectivity. In order to provide connection throughout the entire nation, more than 70 projects totaling Rs. 65 billion are currently in development, the minister added.