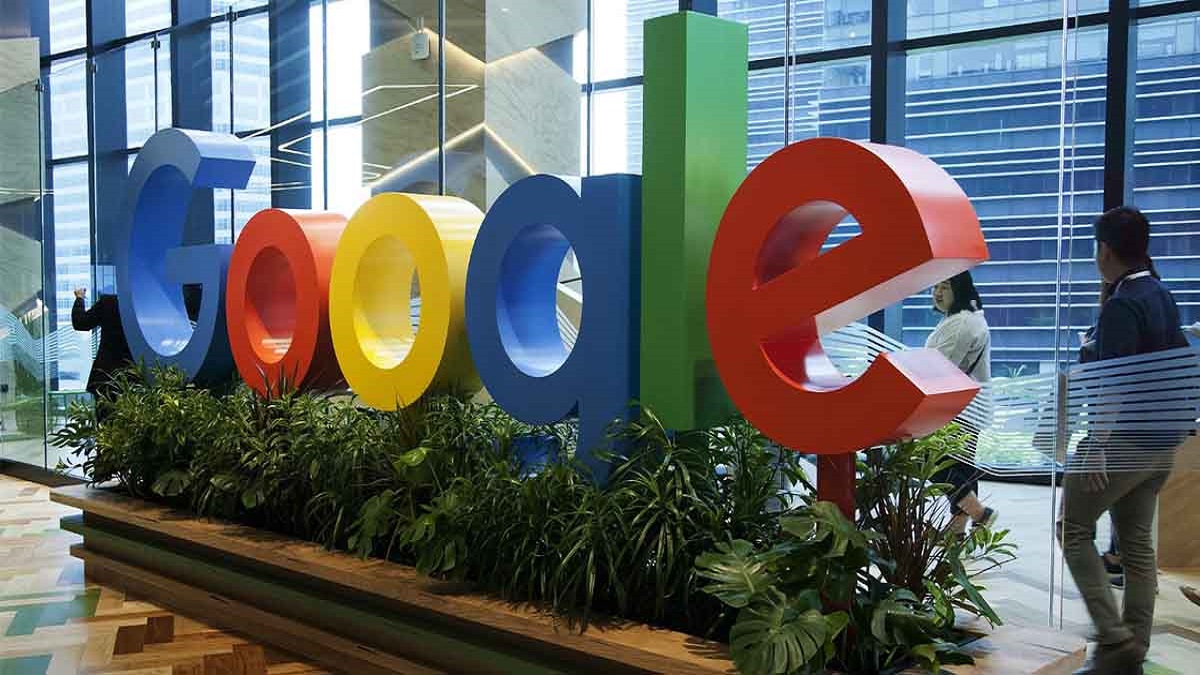 In a significant milestone, digital giant Google will start doing operations in Pakistan by the end of the month. PML-N Senator Afnan Ullah made this information public.

The Senator said that a Google delegation would arrive in Pakistan on December 11 to begin operations. After beginning operations in Pakistan, the portal would also offer 15,000 scholarships to Pakistanis.

The senator added that the expansion of Google services in Pakistan by the government will result in more job prospects for young people in Pakistan.

Google has started a number of initiatives in Pakistan in an effort to Unlock Pakistan’s Digital Potential. Google introduced Career Certificates earlier in September to provide flexible learning pathways for all Pakistanis, enabling learners to advance their knowledge and pick up digital skills for in-demand professions.

Google also introduced a suicide hotline for Pakistan in June of this year. Google, in conjunction with “Umang Pakistan,” created the hotline, enabling users to seek prompt assistance at the top of the search result page as they browse anything linked to suicide, in an effort to combat the rising number of suicidal instances and mental health difficulties.

The founder of Umang Pakistan congratulated Google for their timely collaboration, which would help the greatest number of people in need of assistance with their mental health and end the taboo around it in the country.

In Pakistan, Google has a ton of chances for digitalization. Along with representatives from Tech Valley Pakistan, a Google delegation paid a visit to the Special Technology Zones Authority – STZA office in Islamabad in April.

The STZA addressed the visiting representatives on the Special Technology Zones being created around Pakistan, as well as the unique financial incentives, including as 10-year tax and duty exemptions, and support being provided to domestic and foreign tech companies in the Special Tech Zones.

According to a survey by AlphaBeta, digital technologies might generate up to PKR 9.7 trillion (USD 59.7 Billion) in economic value annually in Pakistan by 2030 if properly utilized.

TikTok and Facebook Also To Set Up Operations in Paksitan

Additionally, according to IT Minister Syed Aminul Haq, negotiations with TikTok representatives are over. In the next weeks, the firm will open an office in Islamabad. Additionally, Facebook will also show his presence in Pakistan as the plan has been in the works for some time.