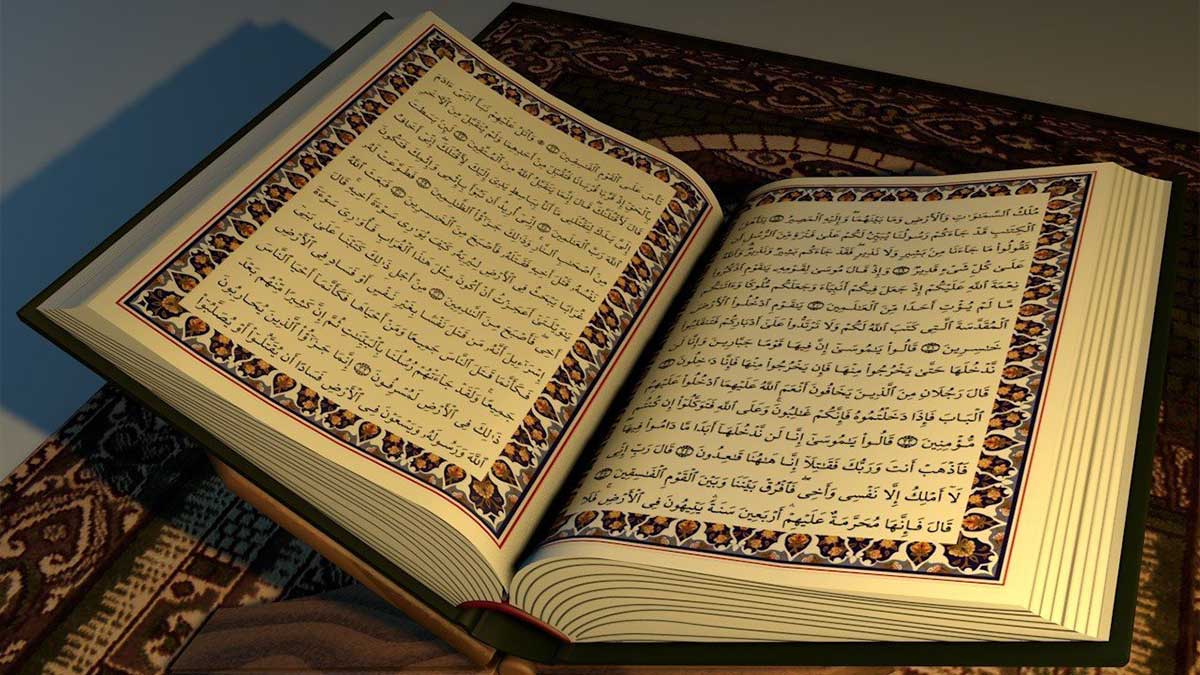 The government has made the Holy Quran teaching compulsory in all schools of the federal capital territory, Azad Kashmir and Gilgit Baltistan, also, the federal government, Punjab, Khyber Pakhtunkhwa and AJK have already introduced the required legislation.

Major provinces of the country, the federal capital territory, Azad Kashmir and Gilgit Baltistan, have included the compulsory teaching of nazrah Quran as part of their curriculum for the next academic year starting in August 2021. Balochistan and Gilgit Baltistan have notified the implementation of the Single National Curriculum, which includes the compulsory teaching of the Holy Quran to students from grade 1-V.

Moreover, the compulsory teaching of the Holy Quran has also been introduced in federal government educational institutions and in KP and Bahawalpur Division of Punjab. It will now be part of the Single National Curriculum, the first phase of which is being executed from the next academic session.

All those schools which are being run under the Pakistan Army, Airforce and Navy have also adopted the same SNC. In the case of all schools run by Pakistan Navy, the teaching of the Holy Quran is already compulsory and the acknowledgement for that goes to the former naval chief Zafar Mehmood Abbasi.

It should be mentioned here that KP government of Pervez Khattak was the first one to introduce the compulsory teaching of the Holy Quran in its schools.

According to the law, it will be mandatory to impart Quranic education to Muslim students from class I to XII in all schools, whether private or public. Under the law, all educational institutions must have to teach the nazrah Quran in grades I to V and (b) the translation of the Holy Quran in grades VI to XII in such a manner that the entire Holy Quran is taught by grade XII.