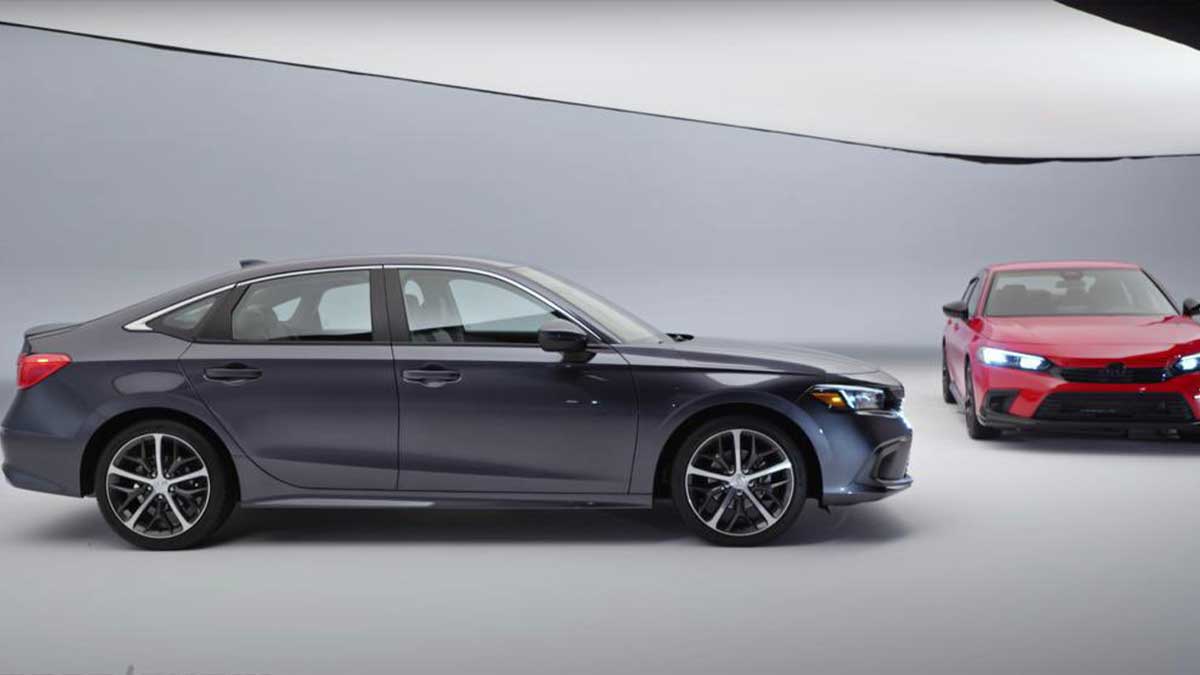 While launching a new vehicle, Honda always receives mega attention in the automotive world. Same is the case with much awaited Honda Civic 11th generation model, which made its entrance in the global market.

As the bar was set so high by 10th generation Honda Civic with respect to style and performance, there is a lot of expectations from 11th generation Civic, as this is one of the most famous in the C-Segment cars category.

However, this does not indicate that the new design is not as per standards, as majority of the followers do like the new elegant design. With a slight medication in the wheelbase and wider track made it look more balanced than the 10th generation Civic.

At the moment, Honda only launched this version as a sedan, meanwhile, the flagship version such as Type-R and its sports version will be accessible at later dates.

The new Civic has McPherson Struts in the front and a Multi-link coil-spring setup in the back, as is normal. Despite its stiffness, this suspension configuration makes for a more easily controlled and engaging driving experience.

Honda appears to have taken into account customer feedback from previous models, as the interior design of the 11th generation model has been improved significantly. The black interior complements the silver trim parts, giving the car a luxury appearance.

The base trim comes with a 7.0-inch touchscreen infotainment system with many hard controls as standard. A larger 9.0-inch touchscreen with a 10.2-inch digital Head Unit Display (HUD) will be available on the higher touring trim level.

Apple CarPlay and Android Auto are standard, and a wireless mirroring feature is available on the optional larger screen.

The new Civic sedan is expected to start at about $20,000, with fully loaded advanced models costing as much as $30,000. Sporty models such as the Si and Type-R would be more costly than standard sedan models.

In Pakistan, the much-anticipated introduction of the new Civic could take up to a year and a half. It is expected to arrive in the European and Asian markets in late 2021 and early 2022, respectively, and to arrive in the Pakistani market six to nine months later.