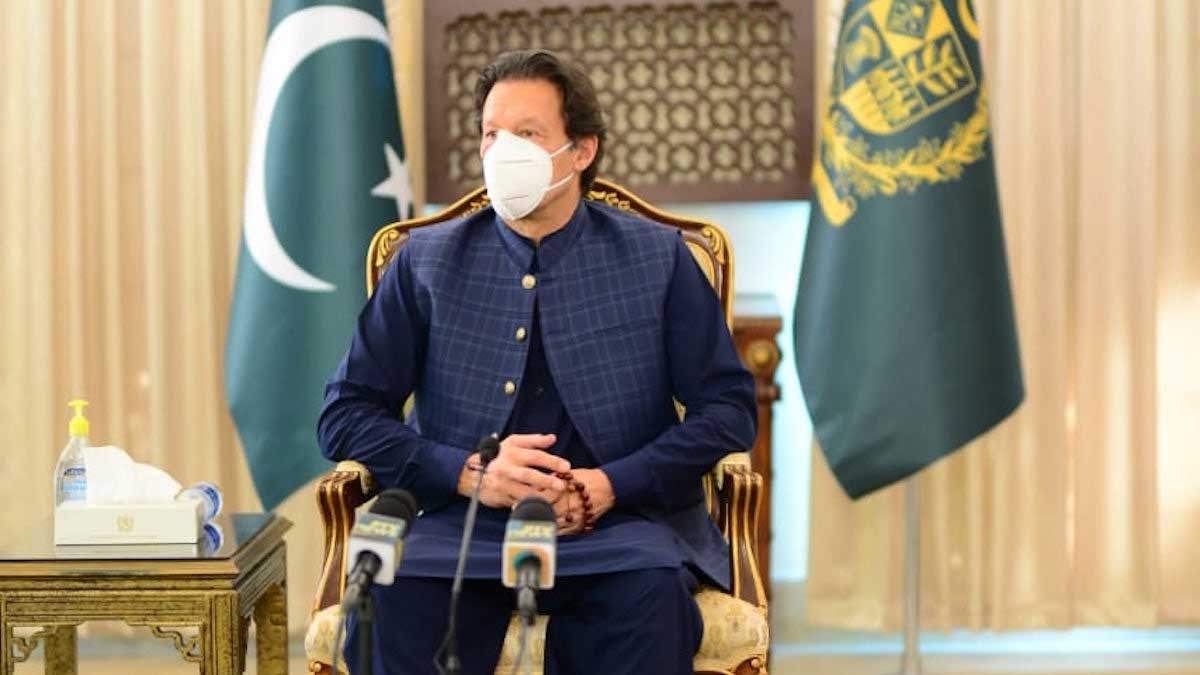 Prime Minister Imran Khan is Al Jazeera viewers’ ‘personality of the week’ for his efforts to address the issue of Islamophobia.

PM of Pakistan has been picked as personality of the week on a weekly programme called ‘Sibaq-ul-Akhbar’ of an international Arabic news channel based in Doha, Qatar. It is a live, interactive programme that runs for an hour in Arabic on Al Jazeera.

It is one of the most popular programme in Arab countries. The programme covers news reports as well as interviews with guests.

The channel selects the week’s 3 to 4 top news and asks viewers to vote for which top news story is associated with a certain personality. The Pakistan premier secured 56% votes on the Sibaq-ul-Akhbar programme held on 24th April.

In the initial part of the Sibaq-ul-Akhbar programme of Al Jazeera, the anchor highlighted PM Imran Khan’s achievements and later he took Shaukat Paracha, an anchor of a private TV channel, from Pakistan for comments.

Moreover, Jordan’s Royal Islamic Strategic Studies Centre named PM Imran as its “Man of the Year” in its list of the most influential Muslims in the world in October 2019. The center is an autonomous research entity with the Royal Aal al Bayt Institute for Islamic Thought in Jordan.

Professor S Abdallah Schleifer, a Professor Emeritus of Journalism in the American University in Cairo, who chose Imran Khan winner of the title, said, “If The Muslim 500 was in print back in 1992 and I was the Chief Editor then, I would have nominated Imran Khan as our Muslim Man of the Year because of his brilliant performance in cricket, which culminated in Pakistan winning the 1992 Cricket World Cup — a sport I have always admired for its combination of elegance and intense competitive play.”