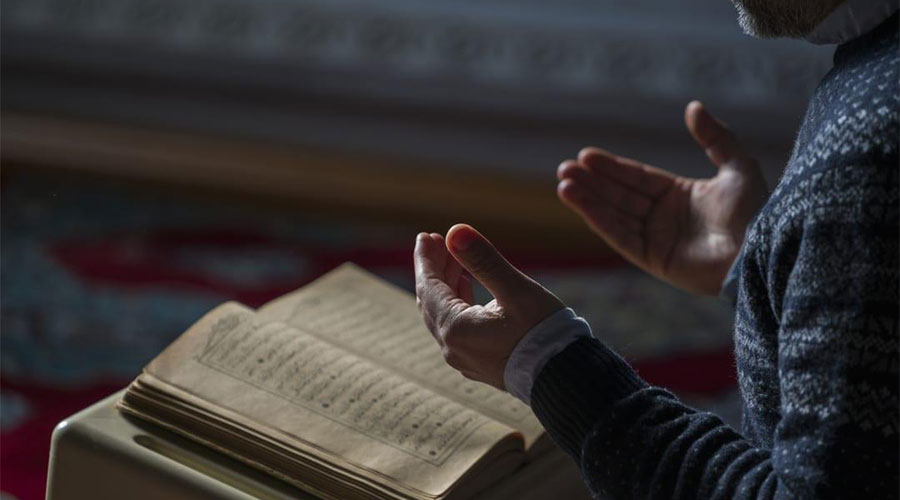 Governor Punjab Chaudhry Mohammad Sarwar issued the notification making it mandatory for all the students in the universities (except non-Muslims) to learn the Quran with Urdu translation.

The Quran study with translation will be made mandatory to attain a degree. The action was widely praised by the countrymen and many viewed it as a step towards bridging the gap between religious and secular mindset in the country.

Divisional Khateeb said that making the Quran education mandatory in universities with translation and with full understanding will lead the students to live life accordingly. He congratulated the Governor over this great announcement and said that Governor Punjab has brightened the future of youth by this order. Before attaining the degrees, reciting the Quran will help in eradicating the social evils from the society and will also help in promoting the spiritual and ethical value.

Moreover, not only the religious people but the public, in general, have greatly welcomed this announcement. Society of Pakistan is badly divided into two clear segments which are liberal and Mullah. This division has harmed Pakistan in many ways since the beginning. Mullahs of Masjids and Madrasas have controlled the religious activities and the students of colleges remained at distance not only from religious activities but the recitation of the Quran with translation was ignored to a great extent.

By this order of the governor, a lot of jobs will be created for those who have qualified Dars-e-Nizami. The teaching staff of colleges and universities, including senior Professors, admired this announcement of Quran education in universities, calling it a herald of big pleasant change in the society.