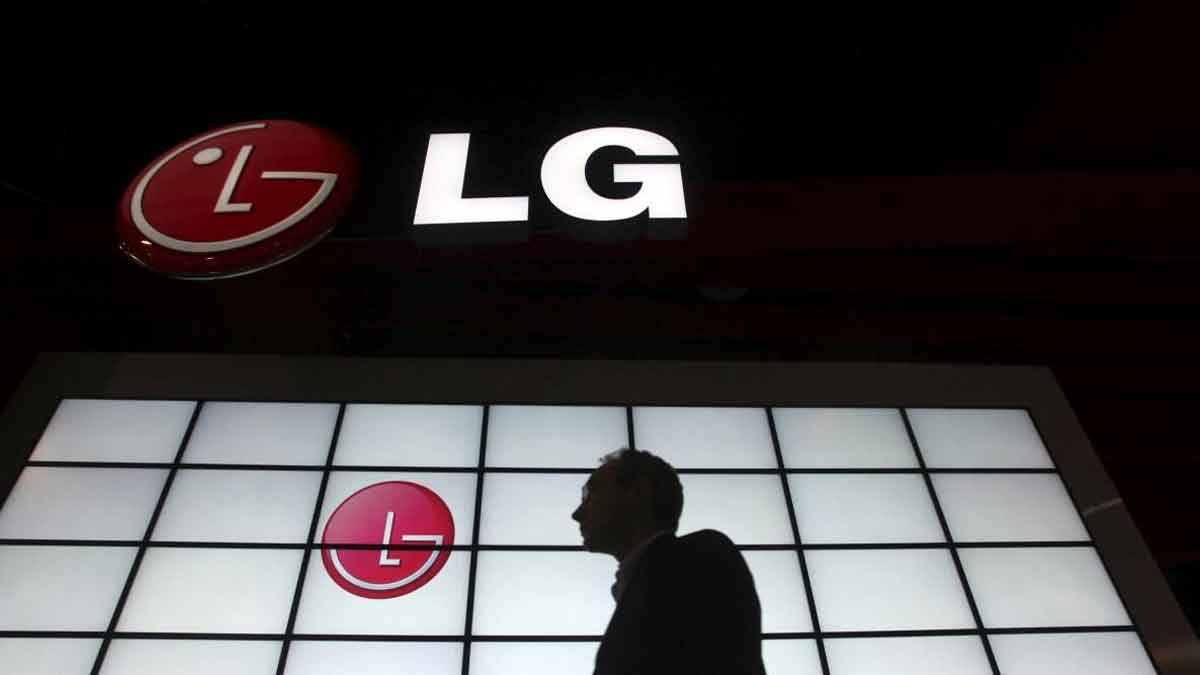 On September 7, LG conducted testing at the Fraunhofer Heinrich Hertz Institute (HHI) in Berlin, Germany, over a 320-meter distance. According to LG, the transmission—which took place at a frequency range of 155–175 GHz—is a crucial step toward the eventual commercialization of 6G in urban areas.

The business and its partners transmitted the signal using a customized 20 dBm multichannel power amplifier, and they received it using a low noise amplifier to enhance the quality of the incoming signal. With the success of our most recent demonstration, we are one step closer to achieving 6G speeds of one terabit (TB) per second in both indoor and outdoor urban regions, according to Dr. Kim Byoung-hoon, CTO and EVP of LG Electronics. There is no place we would rather be than at the forefront of 6G’s development because we anticipate it to be a significant driver of future revenue and innovative user experiences.

For instance, mmWave 5G, which is commercially available, can achieve peak speed of 3 Gbps, but the theoretical maximum is 5 Gbps. This indicates that peak 6G network speeds should be in the neighbourhood of 150 Gbps.

Applications including wireless power transfer, 3D networking, and optical wireless communication (OWC) should all be made possible by this.

6G is not anticipated to arrive any time soon, though. The next generation network technology is anticipated to be standardized by 2025 and reach commercialization by 2029, according to telecom heavy hitters.