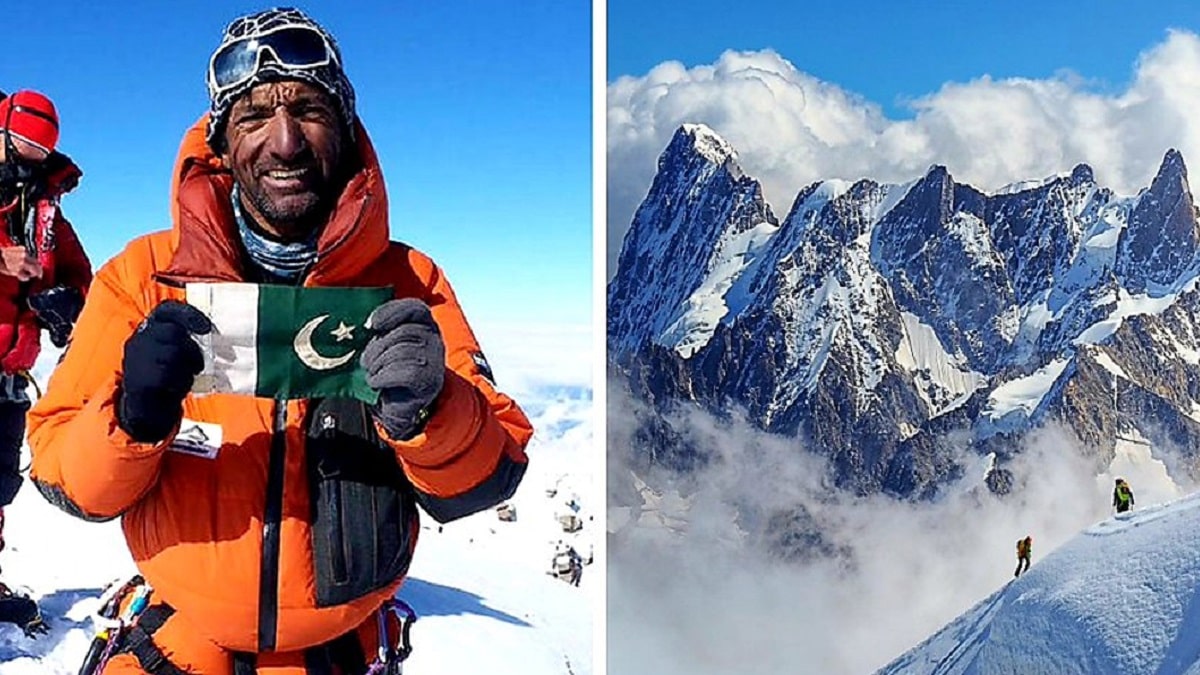 The Gilgit-Baltistan cabinet has approved the plan to establish the Muhammad Ali Sadpara Mountaineering School in memory of the greatest climber of Pakistan, Sajid Ali Sadpara will be employed there.

On Tuesday, while approving the establishment of a school in memory of the mountaineer, the cabinet recommended the name of deceased Muhammad Ali Sadpara to the Government of Pakistan for the highest civil award of Pakistan.

Moreover, Khalid Khurshid, the Gilgit Baltistan Chief Minister further announced Rs.3 million in favour of the widow of mountaineer Mohammad Ali Sadpara, declared dead by his family, his son made this announcement after he went missing on the K2 Mountain.

He added that Sajid Ali Sadpara will be trained following the international standards. It will enable him to provide training to ambitious climbers in the approved, Muhammad Ali Sadpara Institute for Adventure Sports. It would be the Mountaineering and Rock Climbing institute that is going to be formed to honor the latter.

Chief Minister paid tribute to the deceased mountaineer and said that the climber had “earned recognition for Pakistan across the globe”. He also said that late Muhammad Ali Sadpara did not hide his passion and always chose the profession, in spite of the fact that he had limited resources. He said he faced dangers without anyone’s support, his services will always be remembered.

The great mountaineer also paid tribute to all those “unsung heroes” who made GB proud with their achievements despite limited resources.