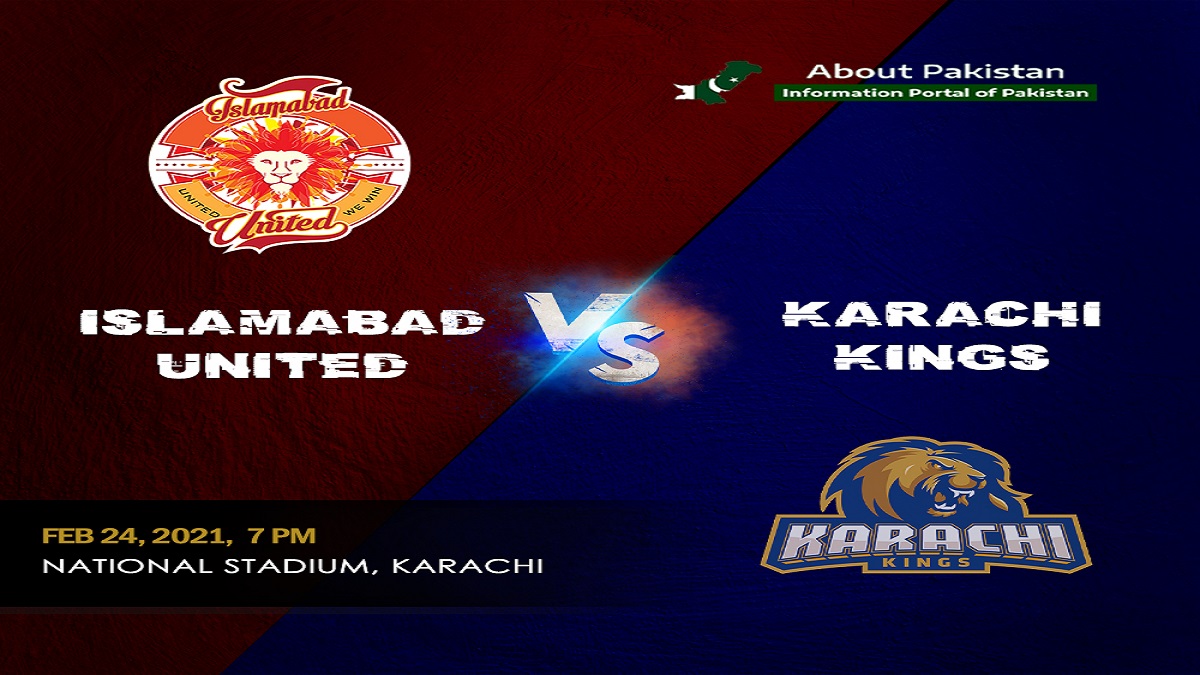 In the sixth match of the PSL 2021 at Karachi National Stadium on Wednesday, Islamabad United defeated Karachi Kings by five wickets.

Meanwhile, Karachi Kings were favorite to win against Islamabad United as they put a massive score on the board 197 runs. Despite Islamabad United were struggling at 13-2 they still stunned the PSL 2020 winners.

However, then came the costliest over in PSL history, bowled by Aamer Yamin, whose seven-ball third over was squeezed by Alex Hales for 29 runs.

That over gave the Islamabad run-rate a massive boost and set the stage for the remainder of the game. Some middle order clutch cameos, especially Hussain Talat (42) and Iftikhar Ahmed (), were still required to seal the win.

Earlier, the 176-run stand of Sharjeel Khan and Babar Azam for the opening wicket saw Karachi finish with 196-3. Sharjeel was in destructive form, in particular. The Hyderabad lefty made bowlers pay with a 59-ball 105 loaded with nine 4s and eight sixes after being dropped by Hales.

Toss:
Islamabad United won the toss and elected to field