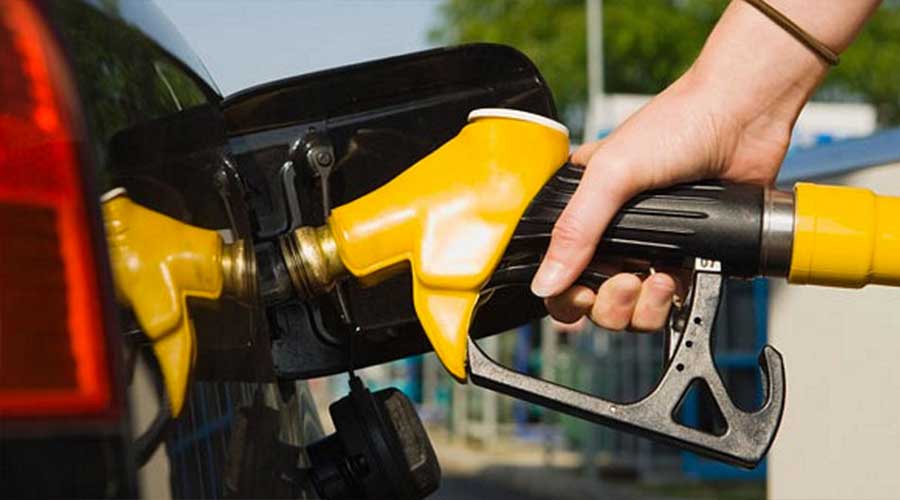 The Federal Government has decided to not change the fuel prices for the remaining days of October, said the finance ministry.

The existing prices of petroleum products will remain the same until October 31. The price of High-Speed Diesel (HSD) will continue to trade on Rs. 104.06, Petrol on Rs. 103.97, Kerosene Rs. 65.29 while the price of Light Diesel Oil will also remain the same and traded at Rs. 62.86 for the month of October.

It is worth mentioning here that for the first 15 days of October the Federal Government had reduced the price of High Speed Diesel (HSD) by Rs 2.40 per liter, while there was no change in the fuel prices of petrol, kerosene oil, and light diesel for October.

The Oil and Gas Regulatory Authority (OGRA) had forwarded the summary to the Petroleum Division and suggested to reduce the price of petroleum.

The experts were expecting a minor change in prices by bringing down the amount of tax imposed on fuel products, despite the OGRA recommendation, the Federal Government decided not to lower the petroleum prices and turned down the proposal and maintained the old prices.

The government is collecting Rs 30 per liter petroleum levy on diesel and Rs 27.32 per liter on petrol. Meanwhile, the petroleum duty on kerosene oil levied is Rs 11.43.