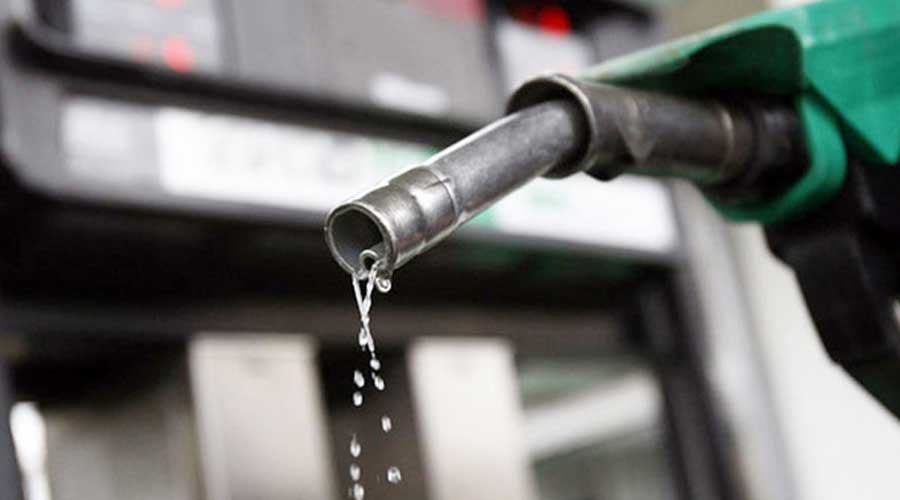 A recent inspection campaign against petrol pumps in Lahore found out that 48 percent of pumps in the city are using tampered nozzles & measurement scales. The industries department and ACE imposed fines worth 37 lakh and 29 thousand rupees for short-selling on the pump owners.

Recently, A inspection of petrol pumps was carried out led by the Punjab Industries Department and Anti-Corruption Establishment (ACE) in the Lahore region. Through joint investigation, it was been identified that the measurement scales or nozzles of about 332 petrol pumps were meddled. The number represents about 48 percent of petrol pumps in the whole region.

Read more: Loss of Rs 50 billion is expected with the divestment of government shares in OGDCL, PPL

After the disclosure of tampered nozzles and unbalancing in the measurement scale, the inspection team imposed Rs 3,729,000 penalty on these fraudulent petrol pumps for short-selling.

In the ongoing cleanup process, the Anti-Corruption Establishment (ACE) has caught 22 government officers who have regularly accepted bribery from these petrol pumps and did not take action.

The Anti-Corruption Establishment also took legal actions against the culprits in the case.

It is pertinent to mention here that the authority also took action against the land grabbers and recovered Rs. 3.123 billion worth of unlawfully occupied lands in last month. Moreover, Rs. 13.1 million was directly transferred to the Punjab government reserves while an additional Rs. 690 million was disbursed among the relevant divisions.

The Chief Minister of Punjab, Usman Buzdar also expressed that the current government has a zero-tolerance against corruption and we will continue with our policy till the elimination of corrupt elements from all sectors.