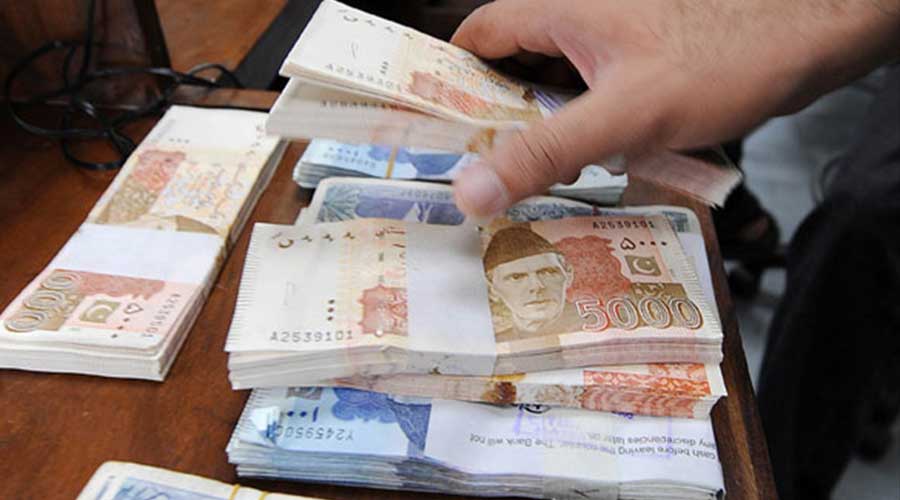 In the questioning session of the Senate meeting, took place under the Chairmanship of Sadiq Sanjrani, the details of loans borrowed from international financial institutions for the government reforms agenda during the last two years were presented.

The Ministry of Finance submitted the written answers that during the last two years, government institutions bore the loss of more than Rs 10 trillion and 14 billion.

The Ministry of Finance presented the details of the government institutions which are being privatized. The number of institutions, going to be privatized is 19 out of which the process of privatization of 14 institutions is in progress.

Apert from Government borrowed reforms The details of financial loss due to the pandemic were also presented before the session. It was intimated that GDP has come down from 2.4% to 0.4%, The budget deficit also increased to 1% and the deficit was 8.1% instead of 7.5%. The targets of exports were also badly affected and the total tax revenues had a loss of Rs 809 billion.

Regarding the details of loans, the government took from the international financial institutions, the ministry of finance told the Senate that $10 billion have been taken. From the World Bank, $4 billion, 11 Crores and 10 lac, from Asian Development Bank $3 Billion, 66 Crore, from Islamic Development Bank $1 Billion and 68 Crore and from Asian Infrastructure Investment Development Bank $80 Crore were taken as loan.