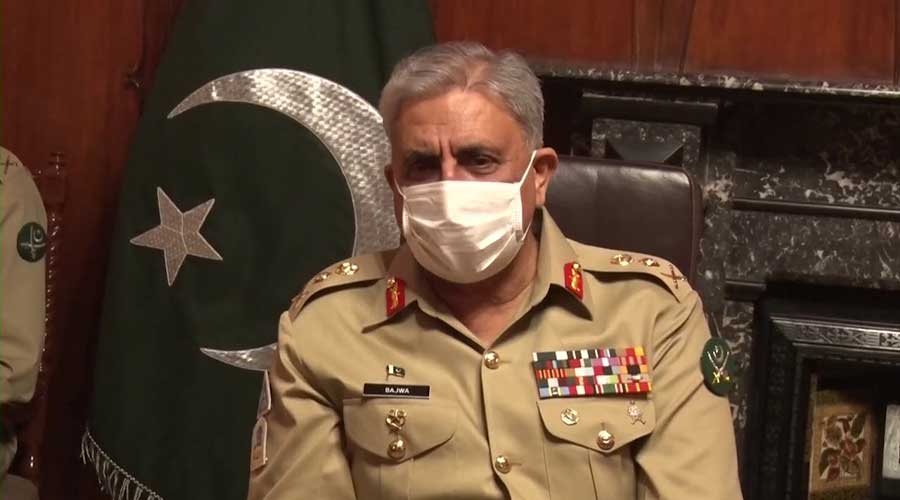 The Pakistan Army Chief directed the Commander Karachi Corps about the Karachi event and report him back immediately, ISPR added.

In the meantime, the Pakistan Prime Minister Imran Khan summoned Governor Sindh Imran Ismail into the capital over recent developments in the aftermath of the arrest of PML-N Vice President Husband Captain (Retd) Safdar in Karachi.

The military media wing released the statement right after the press conference by Pakistan People’s Party co-chairman Bilawal Bhutto Zardari at Bilawal House in Karachi where he requested General Bajwa to start an investigation into the recent Karachi incident.

While talking to media after top police officers of the Sindh province went on leave, Bilawal Bhutto Zardari criticized the incident happened and said “I am ashamed over whatever happened to Captain Safdar in my province.”

In addition to the story, the PPP supremo said that the Police officers were going on leave as it was a matter of respect for them.

“Who were the two people who took the IG along with them at 4 am from his house?” Bilawal asked the relevant authorities to inquire about the incident.