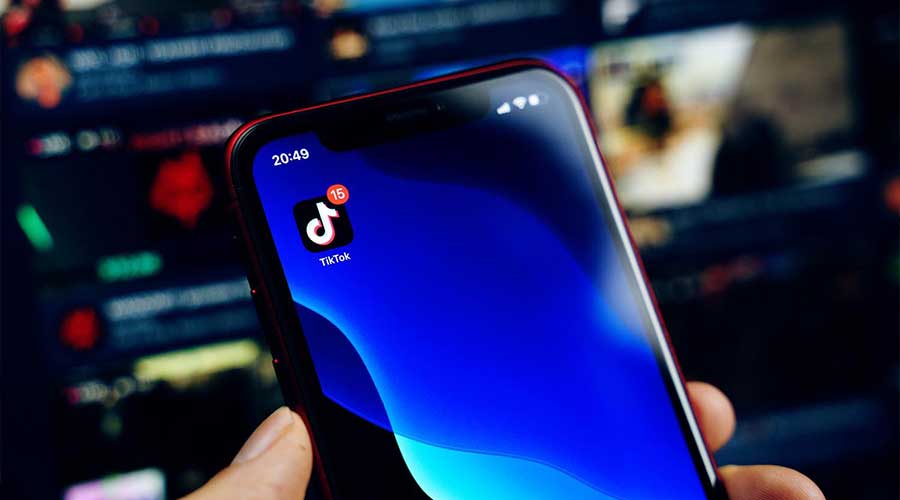 The world leading short video sharing application is being used for scams. Reportedly, fake profiles on TikTok have made a total of $500,000 by pushing scam apps to underage children on the platform.

The scam includes 7 malicious applications on the Google Play Store and Apple’s App Store. In some of the accounts, there were more than 350,000 followers.

These deceitful applications raised more than $500,000 for scammers and apps were downloaded more than 2.4 million times in total.

The scam was first detected by a 12-year old girl from the Czech Republic who observed suspicious activity on a popular app trending on TikTok and immediately reported it to Avast.

The kid was a part of the Avast cybersecurity initiative named “Be Safe Online” in which the online security company teaches the young generation how to check out suspicious behavior online.

After the reporting of the TikTok scam targeting children with fake apps by the young girl, the researchers from Avast inspected the suspicious activity and exposed the scam in detail. These applications pretend to be useful software but would serve trojan viruses masked as invasive ads.

Not only that, but these apps also hide their icons to avoid facing removal from the smartphone. According to the investigation, the majority of the applications were developed by the same group of developers.

After the confirmation of the fraud, the malicious apps were instantly reported to Apple’s App store, Google Play Store, Instagram and TikTok.

A Senior Application Security Consultant at nVisium, Ben Pick stated that
“Using TikTok profiles for promoting scam apps is only the latest vector of abusing popular channels to capture profit from unsuspecting supporters. The best method to not be susceptible is to verify the app being downloaded and not click a link directly from a user’s profile”.