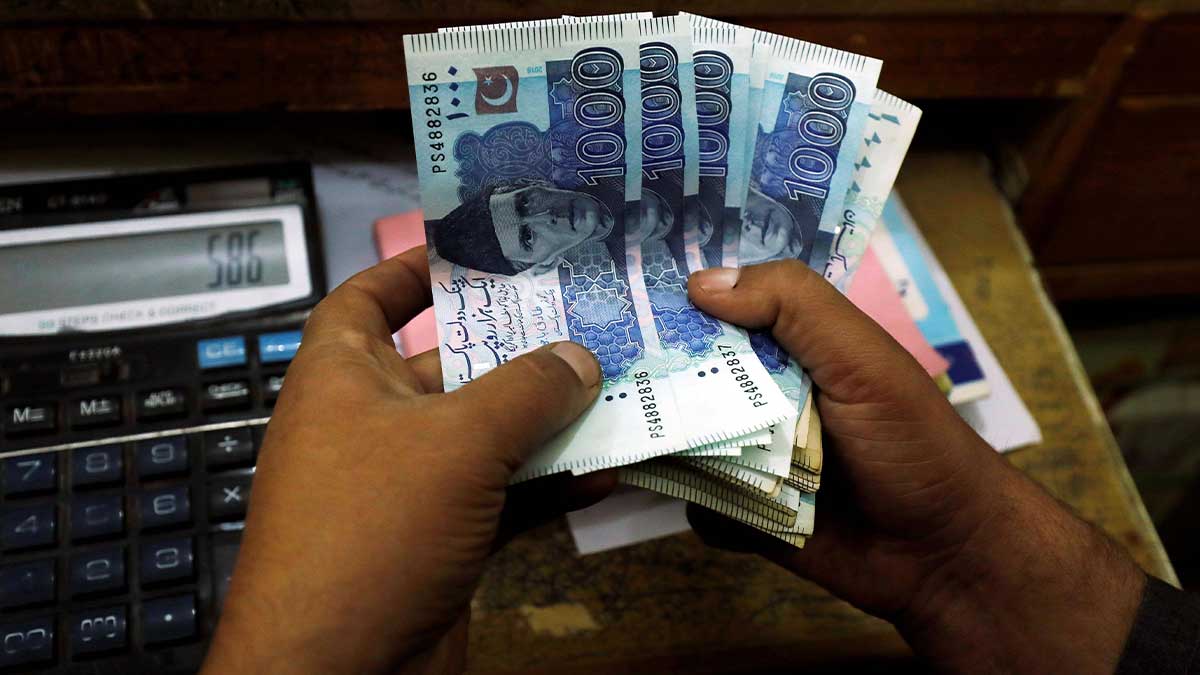 The National Standing Committee on Economic Affairs was informed about Pakistan’s external debt and liabilities which have exceeded the historic high of $122 billion documented by the end of last fiscal year FY21.

According to the information briefed to the panel on the country’s foreign debt and effects of currency devaluation, Additional Secretary for Economic Affairs Zulfiqar Haider told that external debt and liabilities (EDL) mounted at $96 billion as of June 30, 2018, and hopped to $26 billion during the three years of the incumbent government.

The Secretary conveyed to the panel that Pakistan was confined by a deadline to reimburse $3.785 billion to Paris Club. Though, the Paris Club had recently relaxed the deadline and proclaimed to give extension keeping in view the continuing epidemic’s impact on financial prudence.

Besides this, MNA Qaiser Ahmed Sheikh highlighted that during the period extension was given the rate of dollar was Rs 50 economical, communicating his disquiets that the country would have to agonize owing to change in exchange rates.

The commission was also communicated that over $22.37 billion was lent from international economic institutions for 124 projects.

The committee was further informed that the Economic Affairs Division had settled a $4.1 billion loan and acquired vaccines worth $653 million during the Covid-19 crisis.

Earlier this September, Pakistan, and China started negotiations for the rescheduling of $3 billion worth of China-Pakistan Economic Corridor (CPEC) debt and also agreed to conduct an overdue meeting of the CPEC strategic committee.