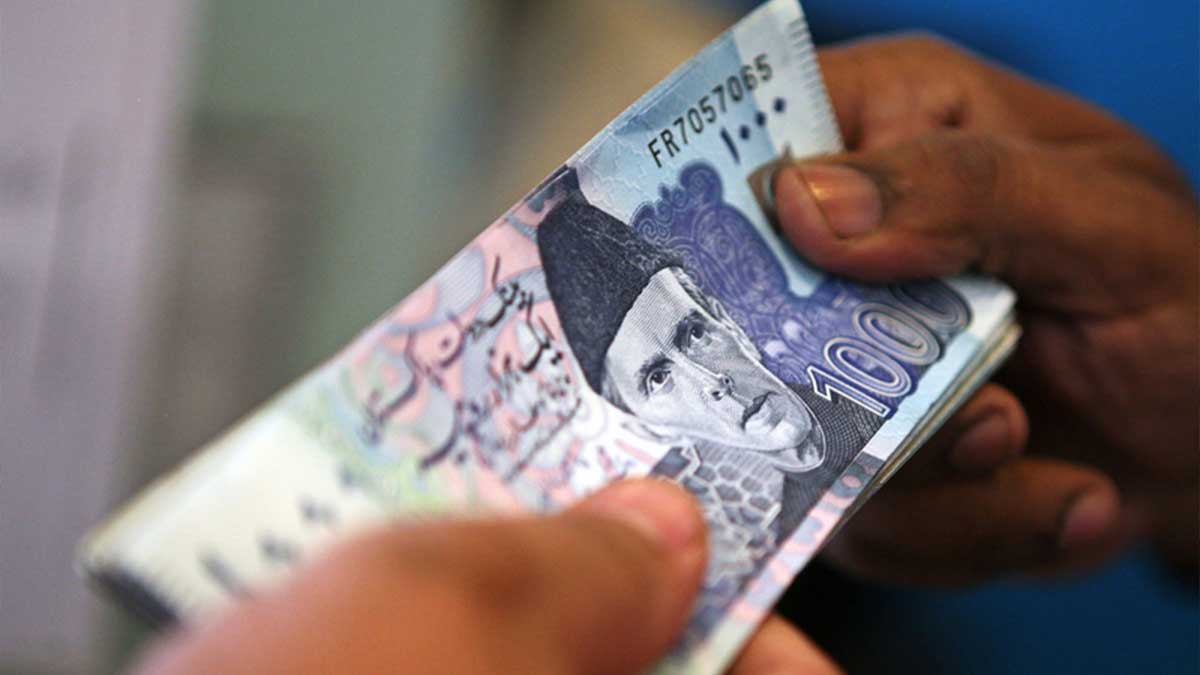 The government’s domestic debt and liabilities has increased by 12 percent to Rs 26.755 trillion during the 11 months of fiscal year 2020-21.

Pakistan’s external financial requirements are increasing and the net external financing target through commercial sources for the fiscal year 2021-22 is about around $5.5 billion out of which Eurobond/Sukuk issuance has been targeted at $3.5 billion.

On Tuesday, the country raised additional debt of $1 billion through a tap issue of its recently issued three-tranche dollar-denominated Eurobond which achieved $2.5 billion during the month of March. It was subscribed in excess of $3 billion for five years, 20 years, and 30 years.

Fahad Rauf, the head of the research department in Ismail Iqbal Securities told the media that Pakistan adopted a program-based approach with the registration of the Global Medium-Term Note (MTN) program which allows it to tap the market regularly and at a short notice.

Under the NTM program, Pakistan can opt for continuous or intermittent fundraising from the investors through the designed or appointed dealers.

Fahad Rauf said, “The timing of tap issue is critical as currently the interest rates are low globally and the market has ample liquidity.” While talking on the issues of IMF, he added, “Thus it is better to tap the markets now. Pakistan’s external account situation is also better now but some pressure could be witnessed in future indicated by the rising trade deficit.”