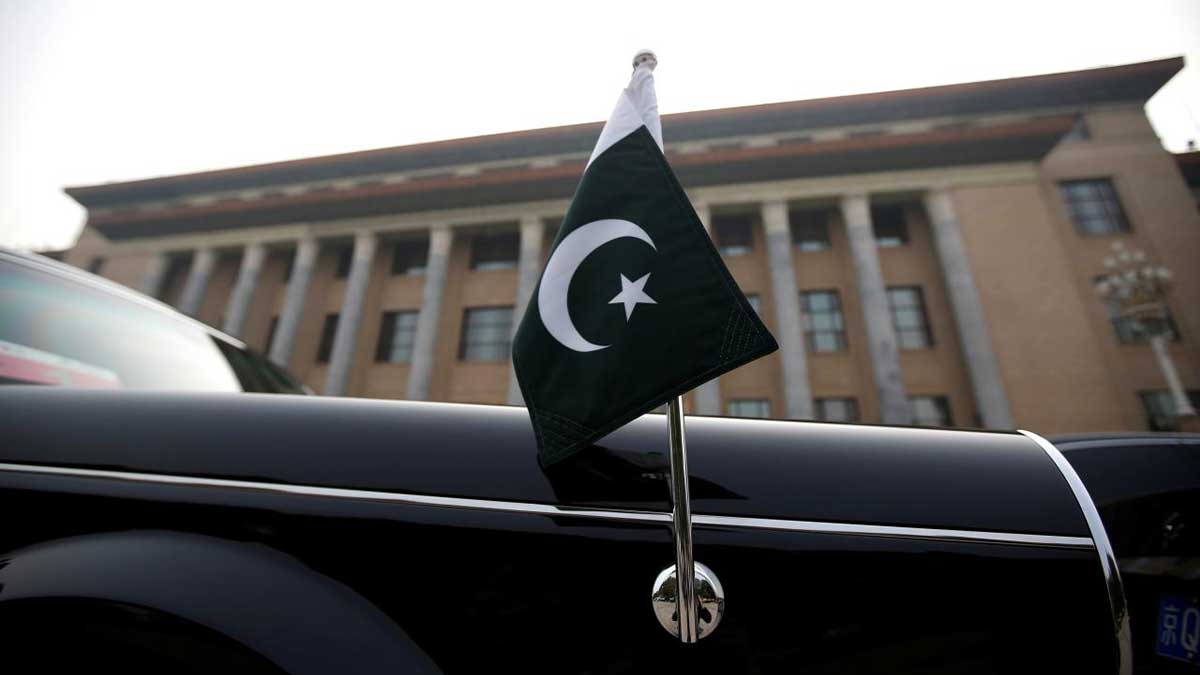 The Paris Club of Creditor Countries announced on Friday that it was extending Pakistan’s debt service deadline to allow the country to focus its resources on combating the COVID-19 outbreak.

The country has until December to complete the payment, according to the club, which did not provide a number.

According to the statement, Islamabad “is committed to manage the resources freed up by this initiative to increase spending in order to reduce the COVID-19 crisis’s health, economic, and social impact.”

“The Government of the Islamic Republic of Pakistan is likewise committed to obtaining debt service treatment from all of its other bilateral official creditors in accordance with the agreed terms sheet and addendum. This programme would also aid Pakistan’s Islamic Republic in improving debt transparency and debt management.”

It further stated that Paris Club creditors will continue to work closely with non-Paris Club G20 creditors and other stakeholders in the continued implementation and expansion of the Debt Service Suspension Initiative (DSSI), in order to give the most assistance to beneficiary countries.

According to the International Monetary Fund, the country’s debt is around 90% of its gross domestic product.

According to the IMF, Pakistan owes the Paris Club $11.5 billion.

The Paris Club, founded in 1956, is an informal club of official creditors whose mission is to find synchronized and long-term solutions to borrower countries’ payment problems.

The governments of Austria, Belgium, Canada, Finland, France, Germany, Italy, Japan, the Netherlands, Norway, the Republic of Korea, the Russian Federation, Spain, Sweden, Switzerland, the United Kingdom, and the United States of America are members of the Paris Club, which are involved in the reorganization of Pakistan’s debt.