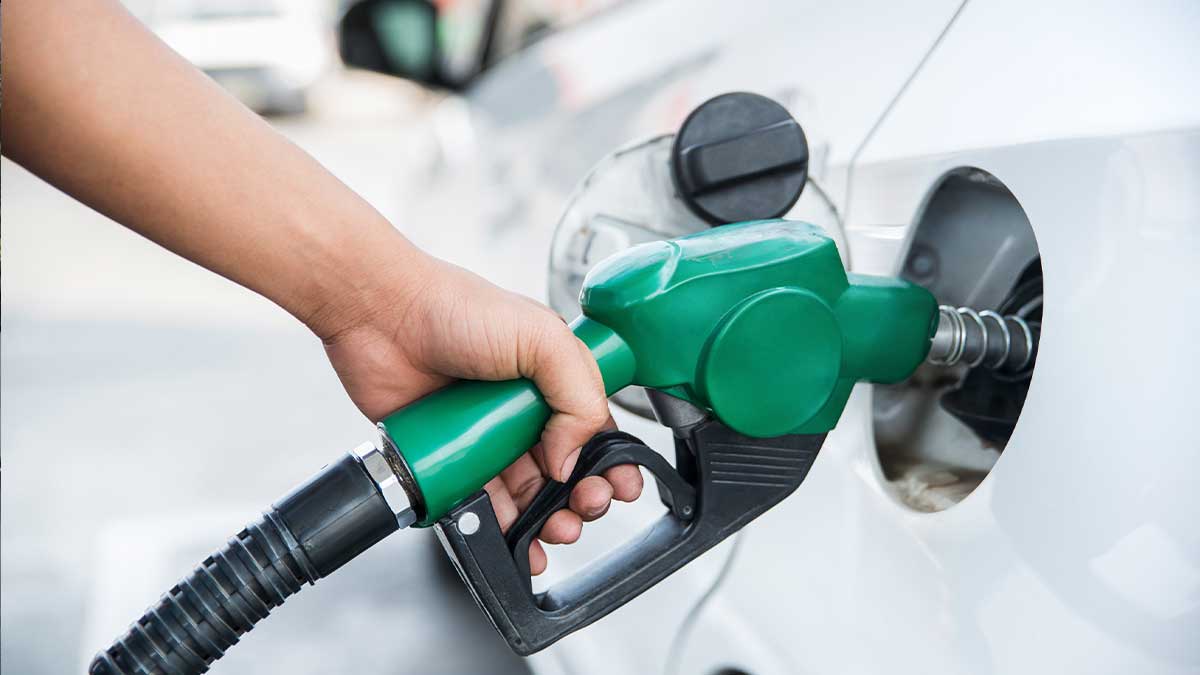 According to a notification from the Finance Division, the government hiked the price of petrol by Rs 4 effective October 1 due to an increase in petroleum prices on the international market.

“OGRA forecasted higher fuel prices, but the Prime Minister rejected the advice and passed on the least price increase to customers,” the announcement stated.

The government has sustained the increased international pricing pressure by lowering the fuel charge and the sales tax, according to the statement.

Read more: Diesel, petrol prices up by Rs 5 each for rest of September

The announcement stated, “It is pertinent to mention that fuel prices in Pakistan are the least in the region.”

Defending the hike in petrol prices, Finance Minister Shaukat Tarin on Friday said the rates of petroleum products in Pakistan are still lower when compared to several regional countries.

Earlier, Oil and Gas Regulatory Authority spokesperson revealed that the government will announce the updated pricing of petroleum products.

Petrol will now cost Rs 127.30 per litre for the first half of October after the Rs 4 rise in price, while high-speed diesel costs Rs 122.04 per litre after a Rs 2 hike.