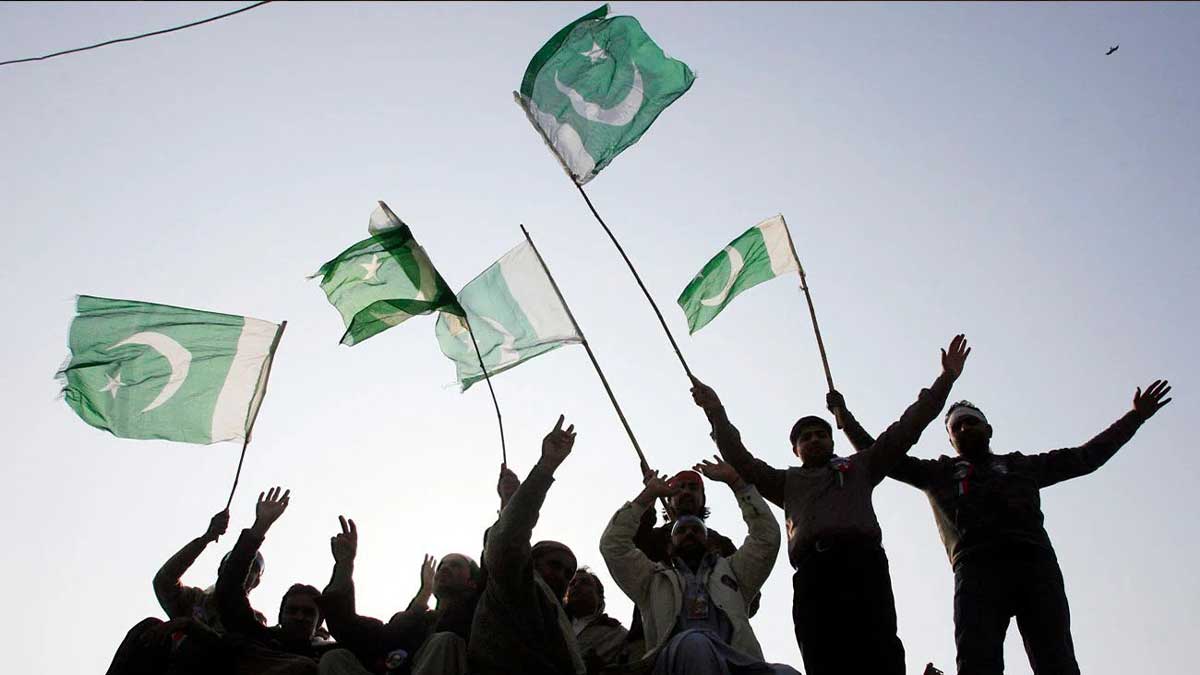 Pakistan’s national anthem will be re-recorded by using advanced recording technology and with a large number of vocalists before the 75th Independence Day.

The National Assembly Steering Committee on Re-Recording the National Anthem decided to to certify the maximum international standards of instrumentation and vocal version for the re-recording of the national anthem.

From the preceding 60 years, revolutionary changes for recording voices and music have been done to get the finest clarity and tonal accuracy using digital technology.

For this purpose, a large choir of about 120 to 150 vocalists from all four provinces and from Gilgit-Baltistan and also Azad Jammu and Kashmir has been assembled to make the new official recording really illustrative and participative of the entire federation, including religious faiths.

Moreover, revising the distinguishing quality of brass bands in the army, air force, and navy, it was also determined to carry out all efforts to utilize and further improve the nearby accessible instrumental competence of performers while discovering the choice for using the groups of friendly overseas countries which have standing national orchestras to record only the instrumental version. The vocal recording will be contributed entirely by Pakistani vocalists.

National anthem to be re-recorded with updated technology

Although Pakistan possesses huge talent in music, it lacks an enduring national orchestra unlike many other countries, including Muslim countries like Turkey. Not either Pakistan owns the locally found most progressive sound recording amenities.

Expressions of concentration are invited from film and video makers of Pakistan to give proposals for the new video creation, covering almost a period of one minute 20 seconds, and featuring the new re-recorded sound version.

Moreover, the committee observed the necessity to complete its task timely to rejoice the 75th anniversary of the independence of Pakistan which will occur in 2022.

Features of preparatory and production logistics including costs were also conferred in detail.

The federal government reported the steering committee in June and later extended it to ensure maximal representation.