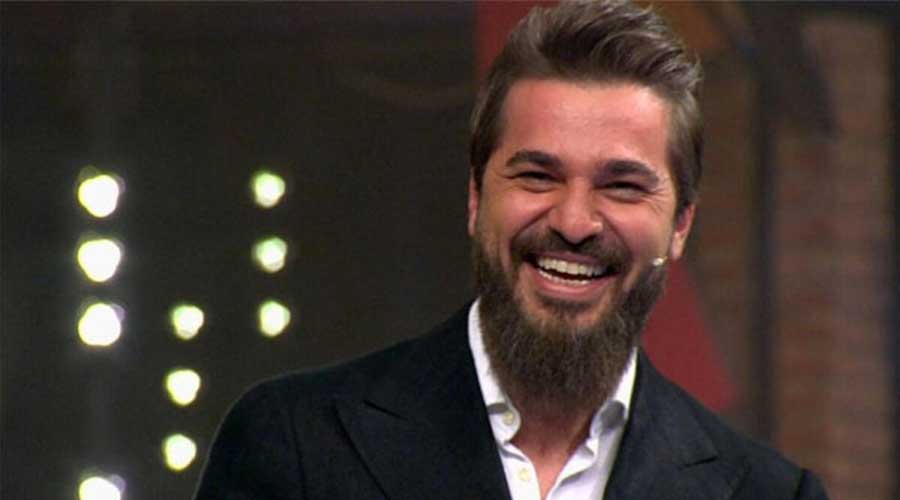 Ertugrul Ghazi star Engin Altan Duzyatan was expected to reach Pakistan to inaugurate the Blue Mosque in Islamabad and now his visit to the country has been confirmed from 9-11 October.

Moreover, the press release of Frontier World states that a trip is being organized in collaboration with official Turkish broadcaster TRT. The three-day star-studded tour ‘Jashn-e-Ertugrul will be organized from 9-11 October that will give chance to many fans of Engin to meet him face to face across Pakistan. The Turkish star will meet his fans in Lahore, Karachi, and Islamabad. A big long live session of questions and answers will be conducted on stage in these cities.

It was also recently reported that Engin Altan will visit Pakistan in order to perform the groundbreaking of the mosque in Islamabad. The owner of Blue World City Islamabad Saad Nazir confirmed this news a few days before by posting on Facebook, “Alhamdulilah –We are honored to Host Brother Engin Altan Duzyatan in Pakistan, and will extend a historic welcome with Love & Respect on behalf of the Pakistani People & BWC members, to the most loved hero of the Muslim World! Will share details of the event & Arrival soon IA.”

As the actor is coming to Pakistan on a three days visit, he will stay one day in one city to meet the maximum fans. His popularity has skyrocketed in Pakistan and now his fans are keen to meet him soon.