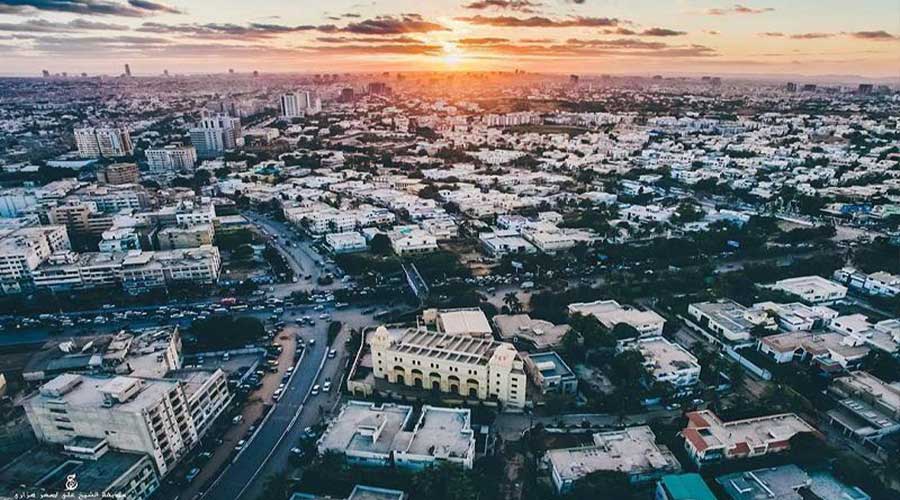 Asad Umar says that no matter who contributes more and who provides less funding, the important thing is to work together for the development of Karachi while rising above politics.

Political scoring started on the Karachi package, worth Rs 1100 billion, recently announced by the Prime Minister of Pakistan Imran Khan. Both, the federal government and the Sind government claimed to give more share in this big amount.

Whereas, the federal minister Asad Umar refuted the statement of Bilawal Bhutto, the Chairman Pakistan Peoples Party and claimed that out of the total, package, 62% is the responsibility of the federal government and 38% will be the share of the government of Sindh.

Asad Umar further said that the federal government will not resort to politics and work for the development of Karachi, we are going to be silent. The federal minister Murad Saeed strictly criticized Bilawal Bhutto over the mismanagement of the food distribution process during the pandemic.

Read more: Karachi transformation plan has been devised to address the city woes

In Karachi, talking to the newsmen in a press conference along with federal Ministers Ali Zaidi and Amin-ul Haq, Asad Umar said that the distribution of the administrative power is the main reason for the present problems of the city. He said that maximum unanimous decisions were made during the last meeting of the federal government and Provincial government.

The package includes the construction of the Karachi Circular Railway at a cost of Rs 572 billion, restoration of the drainage system of the city for Rs 267 billion, upgrading of its sewerage system for Rs 141 billion, Rs 92 billion for water supply projects, while roads in Karachi will be built at a cost of Rs 41 billion.