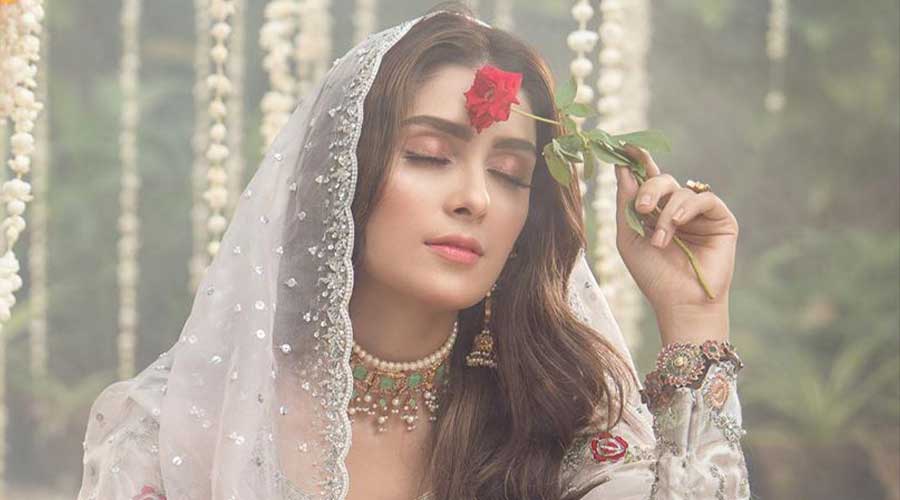 Ayeza Khan the beauty queen and the most decent actress of our times in Pakistan is highly appreciated and loved by the whole country. She has become the second most highly followed celebrity in Pakistan after Aiman Khan with 7.3 million followers.

6 million followers. A dream, truly. I can’t thank you guys enough for the support and love that you all show me. Every single one of you is the reason why I stand where I do today. Thank you. Forever. Love you guys.