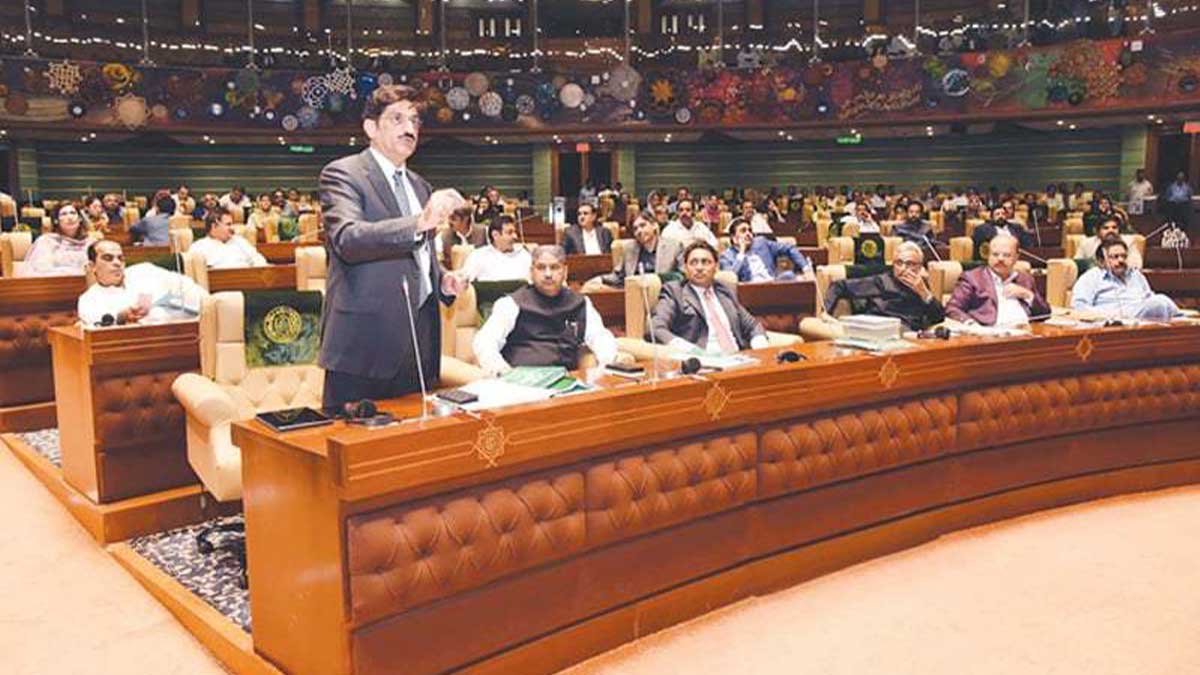 The Sindh government has increased salaries of government employees by 20 percent in the budget 2021-22, the minimum income also increased by 43% from Rs 17,500 to Rs 25,000. The pension of retired employees has also been increased by 10%.

The Sindh government will spend Rs 1478 billion in the next fiscal year, which is 19.1% higher than it was last year. The total revenue will be Rs 1452 billion, including taxes of Rs 329.3 billion. The budget deficit, when expenditures exceed revenue, has been estimated at Rs 25.7 billion.

The development budget of Sindh is expected to be Rs 329 billion, which has been increased by 41.3%. Of this total, Rs 222.5 billion has been allocated for the province’s Annual Development Programme (ADP). The ADP observed an increase of 43.5%.

Also, 15% to Rs 7.64 billion has been increased for the Transport and Mass Transit Department.

Earlier, while commenting on the provincial budget, Chief Minister of Sindh, Murad Ali Shah said, “Project like Malir Expressway, Dhabeji Special Economic Zone, Urban roads projects in Karachi, Hub Canal and treatment plants will get special thrust in the next fiscal year. The focus will be on the completion of a maximum number of ongoing uplift schemes in the next fiscal year. ”

Chief Minister Sindh said that due to the financial constraints, a public-private partnership will be adopted for the development of the province. He told the media that the tax collection target of the Sindh province has also been increased by 20% in the budget.