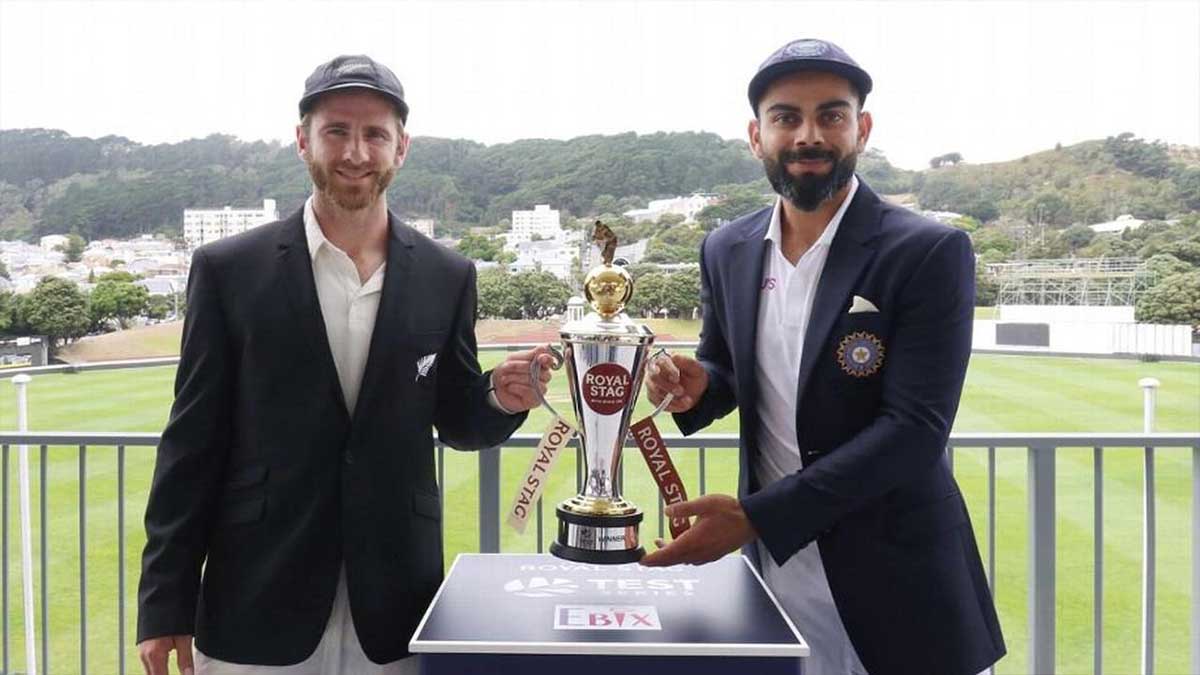 The ICC’s first World Test Championship final will be played between New Zealand and India on 18th of June at the Ageas Bowl in Southampton. For the first ICC WTC final the Kiwis have announced their 15 man squad, as their Captain Kane Williamson and Wicketkeeper BJ Watling both returned to the squad.

New Zealand were playing against England in which they have sealed the test series and Williamson and Watling got injured and did not played the second test against England at Edgbaston.

Kane Williamson was out of squad due to elbow injury and wicketkeeper Watling was also sidelined due to back injury, who is set to retire after the WTC final against India.

“We expect Kane and BJ to be healthy and available for the final after their week of rest and rehabilitation,” Stead stated at a press conference upon the team’s arrival in Southampton.

Tom Blundell, who played in the New Zealand-won Edgbaston Test, has been retained in the WTC squad as a back-up for Watling.

New Zealand will be led by Ajaz Patel, a 32-year-old left-arm spinner, and all-rounder Colin de Grandhomme for the match.

Will Young is their batting cover, and Tom Blundell is their back-up wicketkeeper.