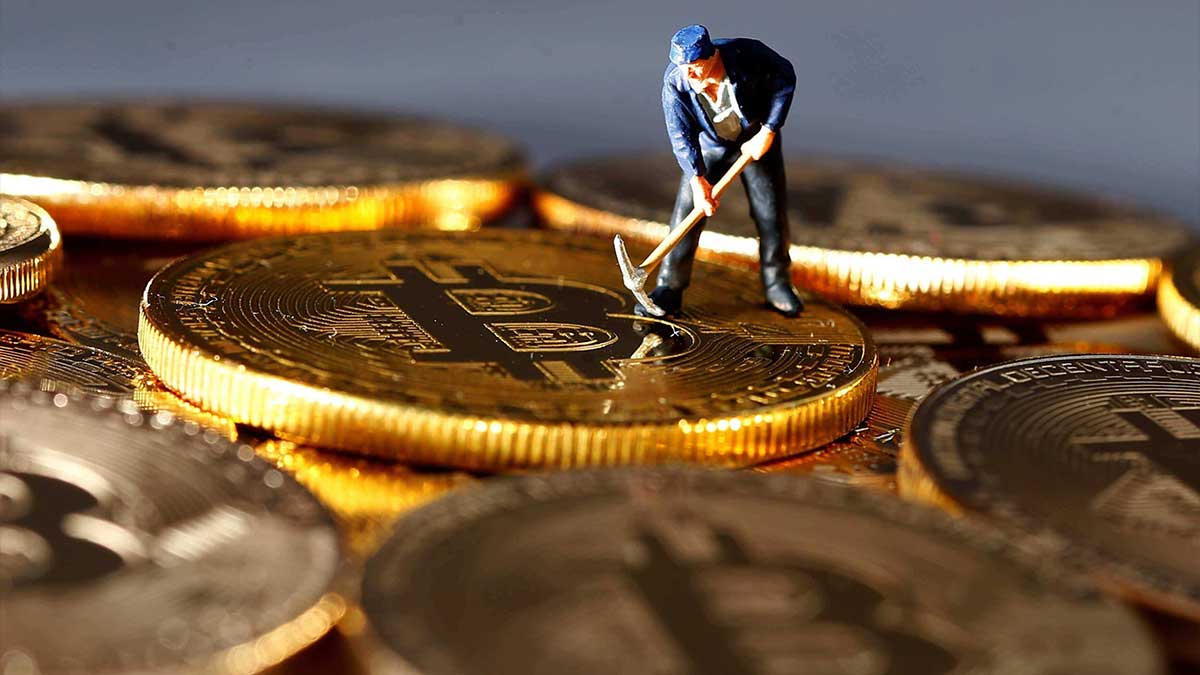 A recent tweet by Elon Musk saying Bitcoin mining consumes a lot of energy and it is a cause for concern for the environment, tumbled the price of the leading cryptocurrency.

In February, Elon Musk, CEO of Tesla and the world’s richest man, shared the exciting news that his company invested $1.5 billion in bitcoin which resulted a sharp rise in the popularity of bitcoin and soon it reached to the highest value of $63,707.34. Despite minor ups and down bitcoin remained the top trending cryptocurrency across the world. However, the latest tweet from tech entrepreneur Musk made an uncertainty over the leading digital currency due to its excess usage of energy.

Elon Musk tweeted while sharing a chart from Cambridge Bitcoin Electricity Consumption Index (CBECI) in which he says that “Energy usage trend over past few months is insane”.

The latest question while calling out bitcoin mining for carbon emissions raised by Elon Musk resulted a sharp price drop in bitcoin value.

How Much Energy Does Bitcoin Actually Consume?

Generating bitcoin is an energy-intensive process, and the graph depicted the growth of its power consumption, which rose steadily from 2016 to 2020 on an annualised basis, reaching an all-time high of 149 terawatt-hours (TWh).

According to George Kamiya, an expert at the International Energy Agency, this compares to Google’s total energy use of 12.2 TWh and the approximately 200 TWh consumed by all data centres in the world excluding those that mine bitcoin.

In a statement, Deutsche Bank analysts said, “If Bitcoin were a country, it would use approximately the same amount of electricity per year to mine as Switzerland does in total.”

Furthermore, according to the CBECI, things may get worse: if miners used the most energy-intensive equipment, their utilization might reach 500 TWh.

Musk announced on Wednesday that Tesla would no longer accept bitcoin as a form of payment for its electric cars, citing its high energy usage, especially among coal miners.

The news sent bitcoin’s value down 15% to a two-and-a-half-month low, reversing a decision made in late March when Tesla stated it would accept bitcoin as payment after unveiling a $1.5 billion investment in the digital currency.

What is Bitcoin Mining?

The prospect of a large payout has driven the growth of massive data centres devoted to bitcoin, which touched a market worth of $1 trillion earlier this year before plummeting.

The cryptocurrency is earned by network participants known as “miners,” who use brute force processing power to solve purposefully difficult equations under the so-called “proof of work” system.

“Proof of Work” was one of the founding concepts of the most well-known cryptocurrency, developed in 2008 by a person seeking a decentralized digital currency.

The method is set up so that every 10 minutes, the network rewards individuals with bitcoin who have solved the puzzle.

However, as the price of bitcoin has risen, so has desire to acquire it, as has electricity use.

The scientific magazine ‘Nature’ released a research last month claiming that emissions from cryptocurrency mining in China, which accounts for over 80% of global bitcoin trade, could jeopardise the country’s climate ambitions.

Some of that country’s mining is powered by lignite, a particularly toxic type of coal.

According to Bloomberg, China will not be able to cover its Bitcoin industry’s needs with renewable energy until 2060.