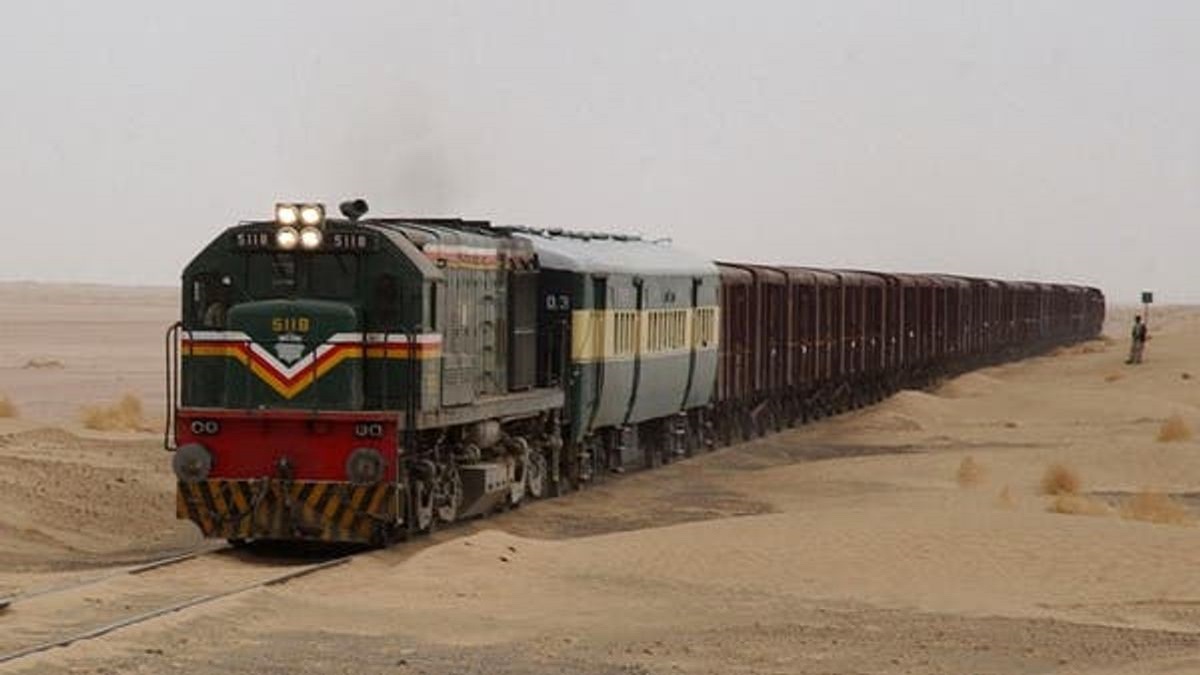 After a gap of 9 years ECO freight train is going to be resumed on 4th March between Istanbul-Islamabad.

The train that connects businesses of three countries, Turkey, Iran, and Pakistan is likely to resume operations. On Sunday, a senior official of the Pakistan Railways while speaking to the media said, “We have been informed by the concerned quarters that the container train would start its journey from Istanbul (Turkey) for Islamabad (Pakistan) via Zahidan on 4th March. Though the schedule will be reasserted in a day or two, till now, 4th March is expected to be the final date of departure of the train from Istanbul,”

After the train will complete the one-side trip in 12 days, it is likely to reach the Islamabad dryport on 16th March. “Pakistan Railways further plans to resume the operation of this train from 19th, currently they are booking cargo for Iran and Turkey,” the official added.

Moreover, as per the Pakistan Railways record, the inauguration of the first train from Islamabad to Istanbul took place on 14th August 2009. Likewise, the 1st train from Istanbul to Islamabad dryport was reached on 13th August 2010. Till now, almost 8 trains have been dispatched from Pakistan to Turkey. While the last ECO freight train was dispatched on 5th November 2011 leaving the Lahore dryport.

Meanwhile, Turkey had sent at least 6 trains to Pakistan since its launch in 2009. It sent its last train on 9th December 2011.

However, the related document reads, “The train named ‘ECO Train’ will be operated regularly on the Thursdays falling in the first week of every month. The permissible load will be 750 gross tonnes. The train length would be 420 meters,”