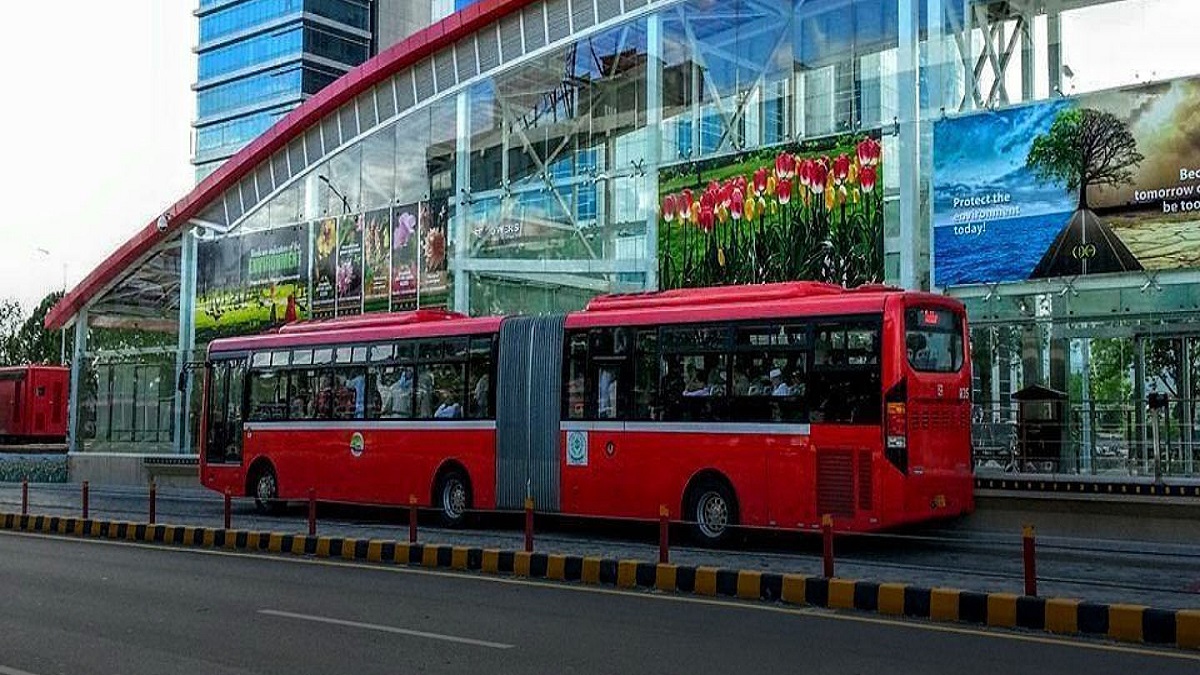 Under the instructions of the government, the Capital Development Authority (CDA) is all set to take over the stalled project of Peshawar Mor to Islamabad International Airport (IIA) Metro Bus Service from the National Highway Authority (NHA).

According to the instructions of the interior ministry and decision of the Federal Cabinet, the Capital Development Authority (CDA) will take over the stalled metro bus project. However, National Highway Authority (NHA) will provide input to the civil agency. CDA has the lead role and following the decision of the Government, the project will be completed by the end of 2021.

As per the statement of the Ministry of Interior’s official, he said that CDA will jointly take over the project with NHA under the direction of the Federal Cabinet. He quoted, “Development work could not be completed as washrooms, electrical appliances and glasses are yet to be fixed and installed. Besides, the metro station near the airport has to be constructed,”

He added, “The metro bus project will be completed by the end of the year 2021 as buses are yet to be purchased. Moreover, a security system worth Rs1.8 billion has to be installed too,”

At the inauguration of work, Nawaz vowed for the completion of other undeveloped projects during his interaction with the media. Still, the project worth Rs.18 billion was not completed even after almost 4 years of time span.