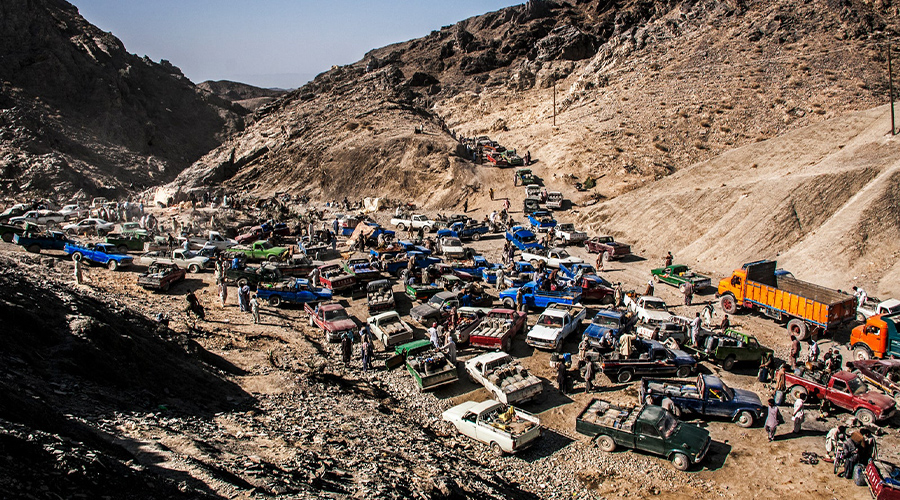 It was brought to PM Khan knowledge in a recent presentation by the customs officials that the estimated loss due to smuggled fuel, to the national exchequer, is in the range of Rs 100 billion to Rs 150 billion per annum.

An FIR will be lodged against the owner and proceeding will be started to forfeiture the oil station and other properties of the owner in favor of the federal government.

The petroleum ministry, under the action plan ordered by PM Imran, will also explore with the ministry of foreign affairs the possibility of legal import of oil, high-speed diesel from Iran to stop the fuel smuggling.

This big operation which is being taken at this level for the first time will be monitored from the Central Control Room by Pakistan Customs, situated in the Ministry of interior and Provincial Control Rooms in the offices of Chief Secretaries of the respective province.

The officers of grade-19 from Customs, district management, police, and other agencies will be appointed as focal persons at Provincial Control Rooms for the coordination.

Pakistan Customs will be the lead agency in conducting the operation, supported by concerned ministries, departments, the provincial government, and other government organizations.

The enforcement teams comprising officers from customs, district management, police, Rangers, and ISI will participate in the operation against the illegal oil retail outlets.

If the owner or his authorized person, present at the retail outlet fails to provide the documents, to show the authorization of the marketing company and CIE’s license on Form-K of the department of Explosives that oil retail outlet will be considered illegal.

An inventory of the POL products, present in the outlet will be made, storage tanks and nozzles of the dispensers will be sealed by the team and will be secured by police. Notices will be served under the Customs Act, 1969 to the owner or his authorized person of the illegal petrol pump.

In case, no documents are provided within seven days, FIR will be lodged against the owner. The whole operation will be completed in two phases.